Welcome to the Future of Military Trucks 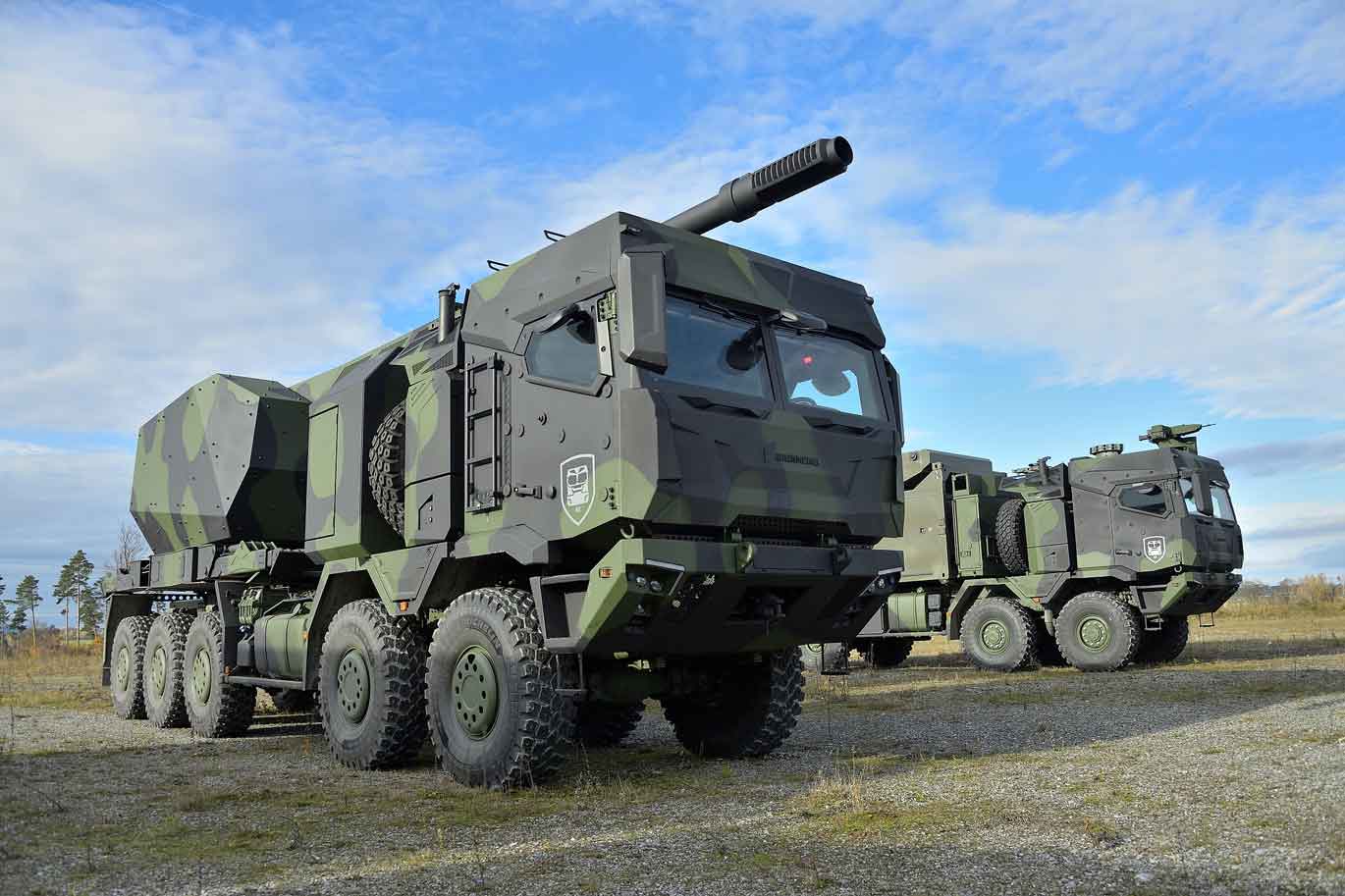 Rheinmetall has just unveiled the HX3, a future-proof military truck with enhanced protection, improved mobility and driving comfort and a digital architecture for greater operational flexibility and future performance upgrades.

The HX3 is also designed to accommodate future capabilities such as autonomous driving and includes a digital stealth mode, as well as various self-defence measures such as soft-kill and hard-kill protection systems.

In addition to the HX3's robust chassis and powerful engine, a new active rear axle suspension is available as an option, which significantly improves the vehicle’s performance both on and off road.

The HX3 will be available in 4x4, 6x6, 8x8 and 10x10 versions. New systems such as the fully Automated Load Handling System (ALHS) and Universal Torsion-Resistant Subframe (UTRS) will further facilitate its classic logistics role.

The HX3 can also serve as a systems carrier for complex weapon and radar systems, including truck-based artillery systems, which are likely to gain importance in coming years.

In combination with the newly developed Artillery Truck Interface (ATI), the HX 10x10 could be utilised in future as the standard basis for various artillery solutions or similar systems. Owing to its completely redesigned cab, the HX3 delivers various assistance systems such as the Emergency Brake Assist (EBA), Adaptive Cruise Control (ACC) and Lane Departure Warning (LDW).

A totally new electronic and electric architecture guarantees the vehicle’s future viability – particularly with respect to autonomous driving. Thanks to standardised interfaces, it will also be possible to integrate technologies that become available in future, such as truck platooning and other automated applications.

As an option, HX3 trucks can be equipped with an armoured cab, with protection levels that can be modularly augmented.

In addition to conventional camouflage, the new generation of vehicles feature a digital stealth mode: if necessary, all data transmission and receiver functions can be switched off to reduce the vehicle’s digital signature.

Due to a systematically applied identical components concept and extensive functional commonality between different models, administering and operating the fleet of vehicles becomes simpler and more efficient.