Check out the new programmable High Explosive round for the Carl-Gustaf. 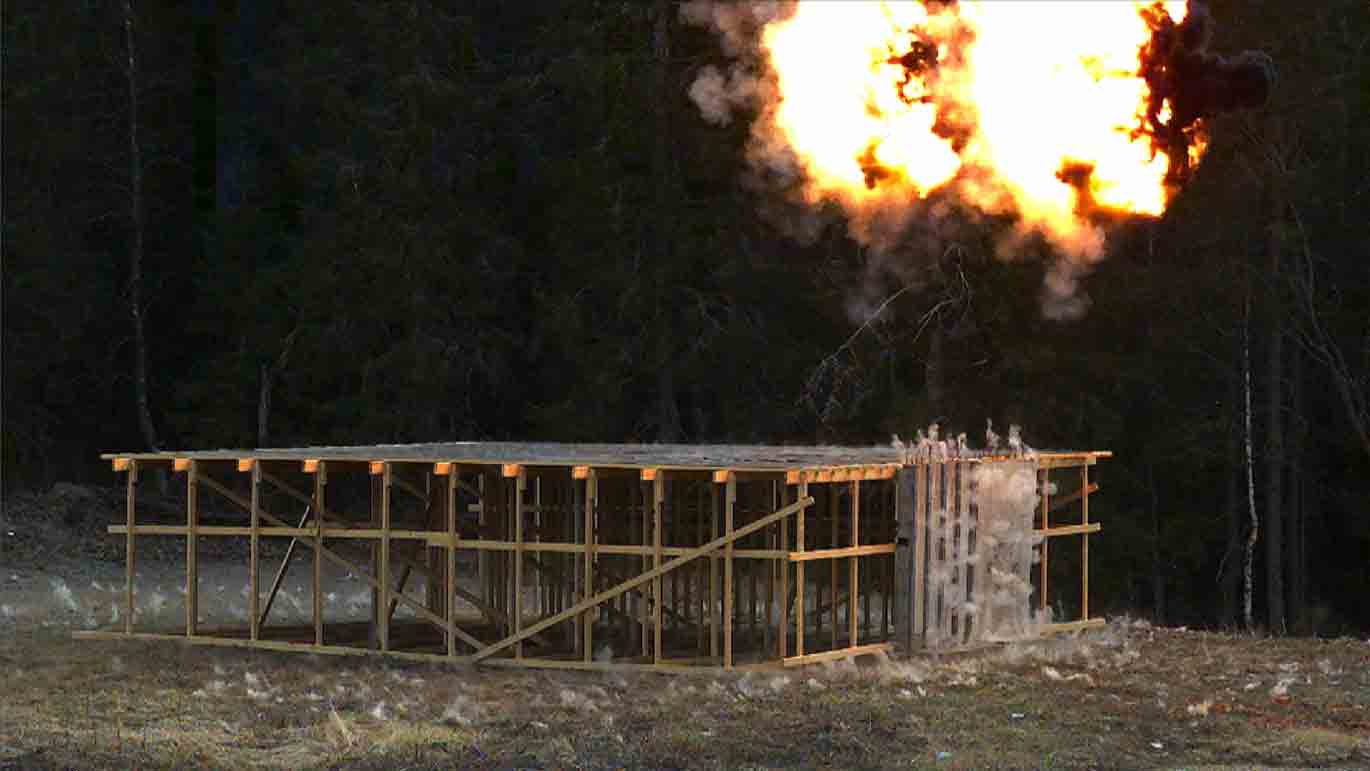 Building on an already rich portfolio, Saab recently showcased its new HE 448 programmable munition and a new Fire Control Device for the Carl-Gustaf, which it has developed for the Swedish Armed Forces.

Firings of the HE 448, took place from 3-4 May 2022 at a live fire event in Karlskoga, Sweden, with representatives from 30 different nations and included shoulder-fired engagements demonstrating the capabilities of the new programmable High Explosive (HE) round.

The HE 448 round provides the FCD 558 with the exact information on round type and propellant temperature and combines this with target distance entered by the operator to determine the best trajectory. Saab says this means that Carl-Gustaf operators will be able to quickly configure a chambered round and so increase their operational effectiveness.

“These firings indicate the increased battlefield capabilities of the HE 448 and that, together with the Fire Control Device 558, it is ready to be delivered to our customers,” says Michael Höglund, head of Saab’s business unit Ground Combat.

“The HE 448 offers increased range and effectiveness against the target and has been developed drawing on our close customer relationships and our understanding of their requirements. The FCD 558 also gives users a new option for equipping Carl-Gustaf with a more efficient sighting solution than the baseline configuration.”

In December 2021, Saab was contracted to deliver the new HE 448 munition and Fire Control Device 558 to the Swedish Armed Forces.