New radar system, developed by Thales and the Dutch Army, sees and records everything in real time. 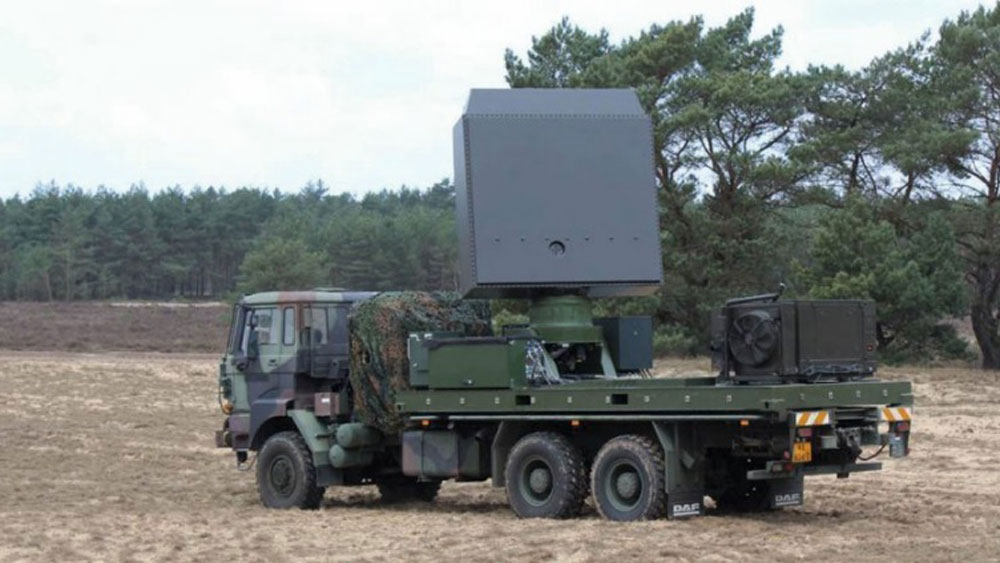 Thales has developed a new Multi-Mission Radar (MMR) for artillery, 4D air surveillance, air defence, and security applications. The radar was developed in conjunction with operational specialists from the Royal Netherlands Army (RNLA).

A contract between Thales and the Netherlands Defence Materiel Organisation (DMO) will see nine radar systems delivered to the Royal Netherlands Army. The contract was signed on 17 January, 2019.

Every second is critical during a mission. Therefore, extremely fast and flexible radar deployment, for observing all kind of hostile activities and actions, is of vital importance, Thales stated in a press release.

Thales says the MMR sees and records everything from UAV/UAS, aircraft, helicopters and cruise missiles easily and in real-time. By using the most modern technologies, the radar system is very mobile, transportable and capable of detecting, tracking and classifying a wide variety of air targets.

Thanks to the unique collaboration with RNLA, Thales says the solution fits seamlessly with the ideas and wishes of users. As the name implies, the MMR can be used for multiple missions.

The MMR will be nternationally marketed as GM200 MM/Compact, as a part of the Ground Master 200 family. The MMR makes a wide range of operational missions possible, ranging from air surveillance to weapon locating. In the role of 'counter battery,' Thales says the MMR can distinguish the individual tracks in a salvo firing.

Lieutenant General L.J.A. (Leo) Beulen, Commander of the Royal Netherlands Army said: “Due to its unique true multi-mission capability, the MMR will not only set the conditions for winning battles at long range by accurate target acquisition, the MMR will also enhance the RNLA Air Defence capability by addressing the evolving air threat, including rocket, artillery and mortar and Unmanned Air Systems.”

The Netherlands has a leading position in the field of radar development, with the 'Nederland Radarland' naval platform being established in 2002.