The iconic 'HUMVEE's is being converted into a hybrid electric drive vehicle by AM General and QinetiQ. 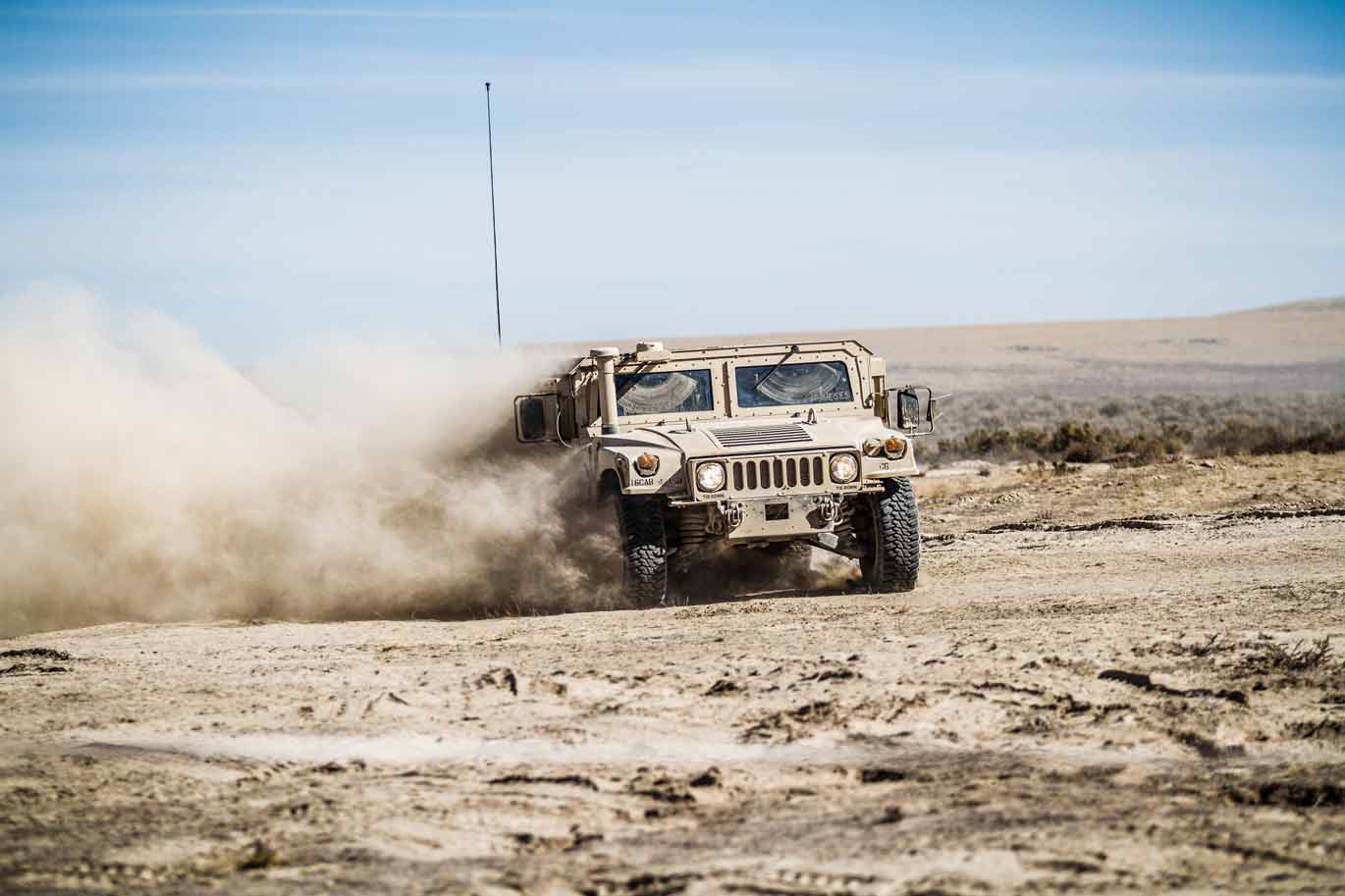 The iconic HMMWV gets a makeover as a hybrid electric vehicle to help armies reduce their reliance on fossil fuels (Photo by Capt. Brian Harris 16th Combat Aviation Brigade

A new hybrid electric concept of the iconic HMMWV (High-Mobility Multipurpose Wheeled Vehicle often referred to as ‘HUMVEE’) military vehicle has been developed by QinetiQ and AM General.

The two different models can be individually adapted and then compared side by side to immediately see the impact of the changes made. The motors draw power via cables from a battery which can be positioned almost anywhere within the vehicle to give ultimate flexibility over the use of space.

“This collaboration is a critical step for driving defence into a new age of sustainable, more versatile land combat vehicles, capable of tackling complex threats whilst minimising the impact on the environment.”

WHY IS THE 'HUMVEE' GOING ELECTRIC?

With most countries committing to ambitious targets to reduce greenhouse gas emissions by 2050 or sooner, the defence sector, whose emissions are larger than most countries due to its reliance on fossil fuels, has to play its part in reducing emissions or risk losing certain capabilities.

The HUMVEE vehicle concept is the first step of a highly ambitious programme in which QinetiQ and AM General are exploring how electrification can transform competitive advantage in the land domain.

The collaboration, which was facilitated by the JV & Partnering (JV&P) Advisory team at Lincoln International, a global investment bank, will lay the foundations for further research into electrification capabilities for land vehicles, for example autonomous systems, increased situational awareness through enhanced sensor capability and optical communications.

“Integrating electric drive technology into the HMMWV is an exciting first step in how we expect to deliver on the battlefields of the future,” said Regis Luther, senior vice president of Engineering & Chief Technology Officer at AM General. “By working with QinetiQ, we’re looking at innovative ways to meet the future requirements of our customers around the world, for sustainability and performance through electrification.” 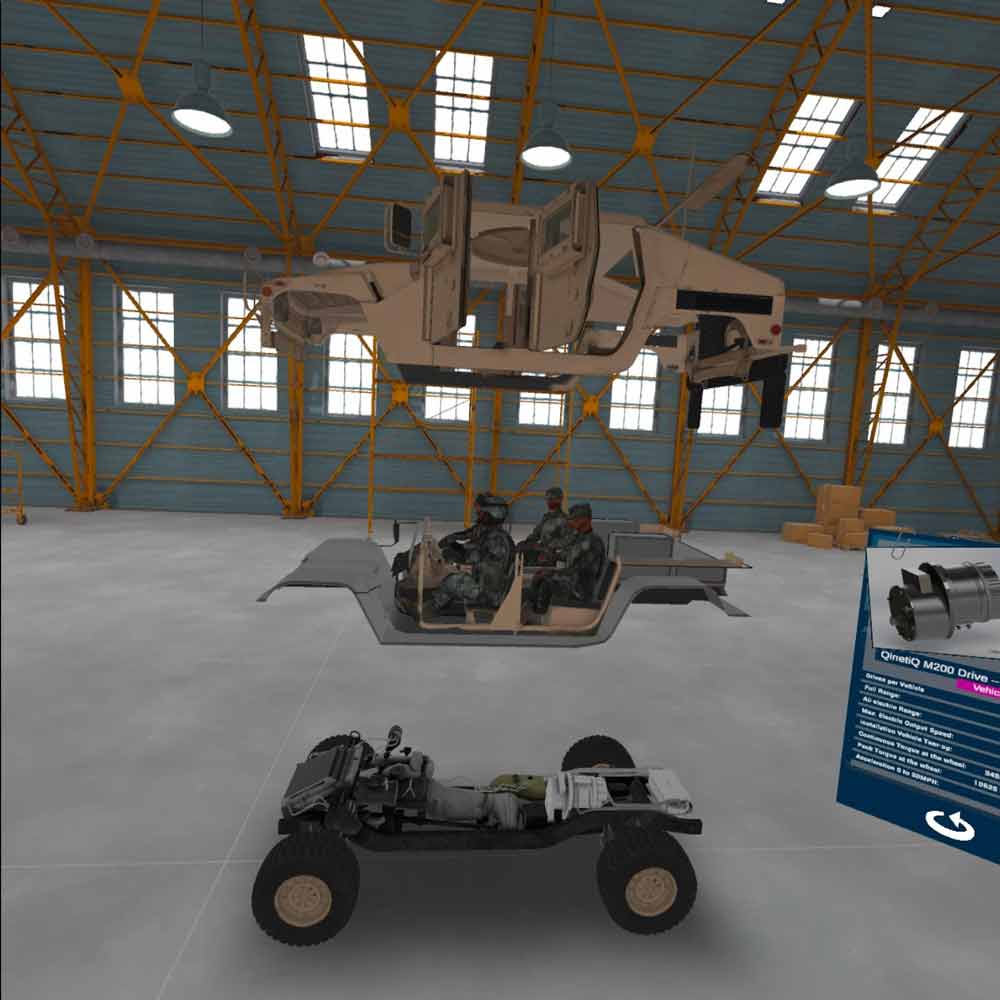 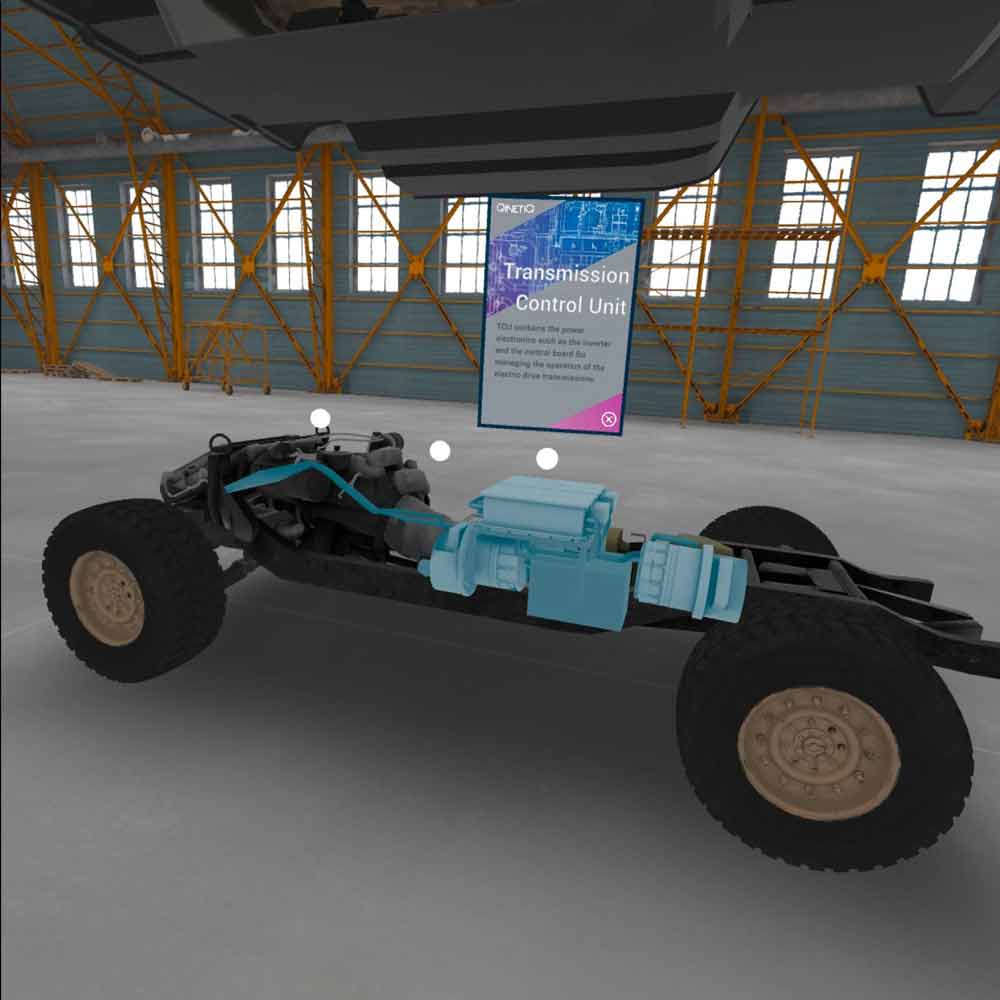