Artificial intelligence solutions for autonomous resupply of soldiers on the frontline. 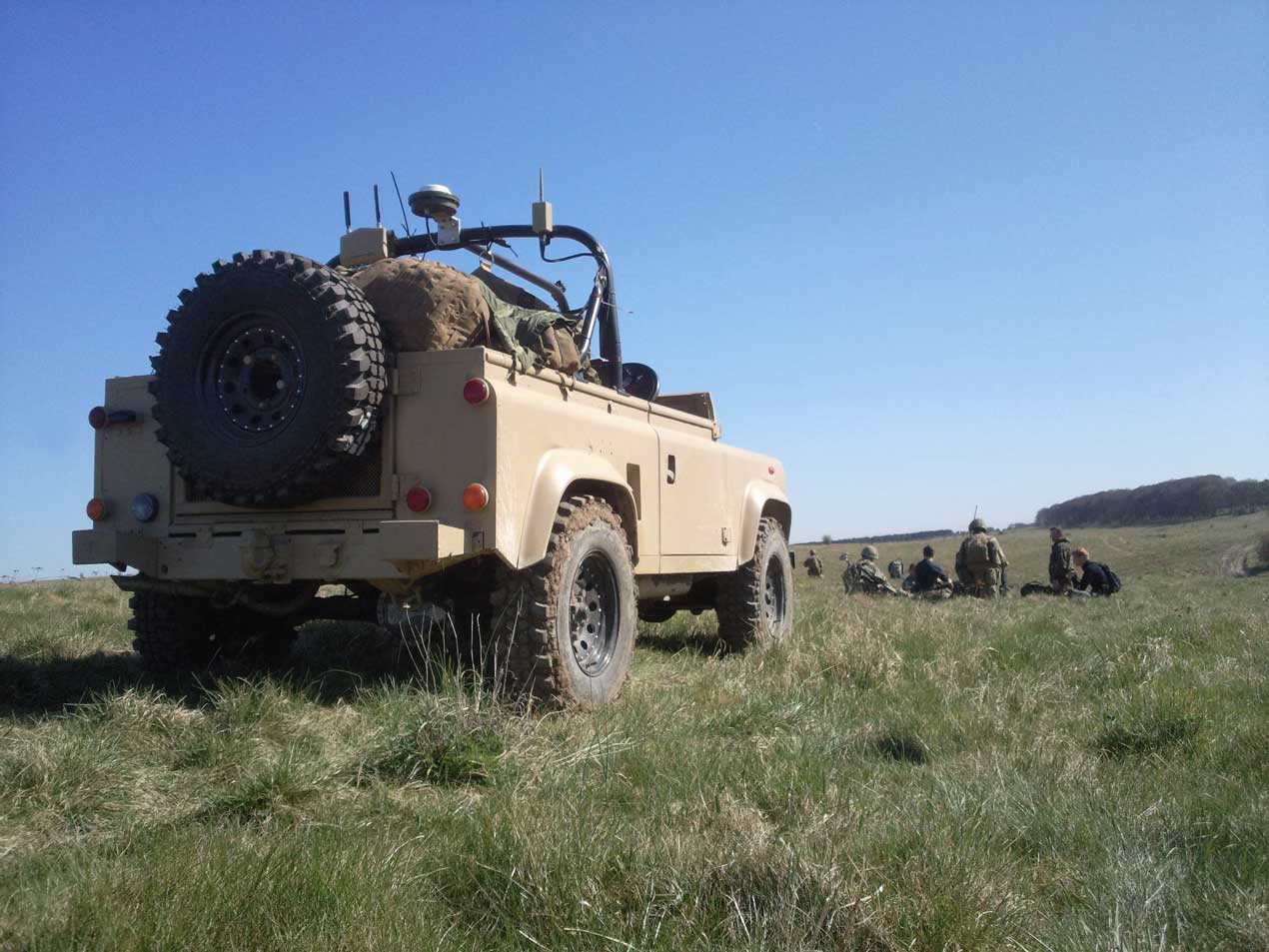 MACE 3 on trials with the British Army in a soldier support role (Photo: HORIBA MIRA)

HORIBA MIRA defence vehicle design, engineering and testing has been awarded two contracts for the development of autonomous systems in the Defence and Security Accelerator’s Last Mile competition.

The Last Mile programme seeks to deliver advanced technology solutions that enable the autonomous resupply of soldiers on the frontline, which can often include mission-critical supplies, focussing on the challenging ‘last mile’ in the land environment.

The two projects awarded to HORIBA MIRA are:

HORIBA MIRA has been active in the development of autonomous UGVs and associated systems for almost 20 years, and through that period has delivered several programmes including PANAMA, a UGV in-service with the British Army for IED detection, and a collaborative programme with JCB and Leica to deliver autonomous unmanned construction machines.

This includes the development of an Autonomous Unmanned Track Loader, which is designed for both civil and defence use, and can complete different engineering tasks, many of which have been identified by the British Army in their Remote and Autonomous Systems (RAS) programme.

Minister for Defence Procurement, Harriett Baldwin, said: “The Last Mile Challenge is a great example of how we are engaging with a real range of businesses and harnessing innovation to help our military right up to the frontline. From these autonomous vehicles to next-generation body armour, we are investing our rising defence budget and £178 billion equipment plan in the technology that will keep our armed forces and the UK safe.”