Yugoimport-SDPR J.P-LAZAR / RALAS ANTITANK MISSILE SYSTEM will be on show at IDEX 2019- Abu Dhabi- Visit us on Stand 12-E05

The RALAS missile system is a mid-range multipurpose missile artillery system. The system was developed primarily for missions against tanks, armored vehicles, fortifications, command posts. It can be deployed by any suitable platform including helicopters, armored vehicles, small ships and light high-speed boats. 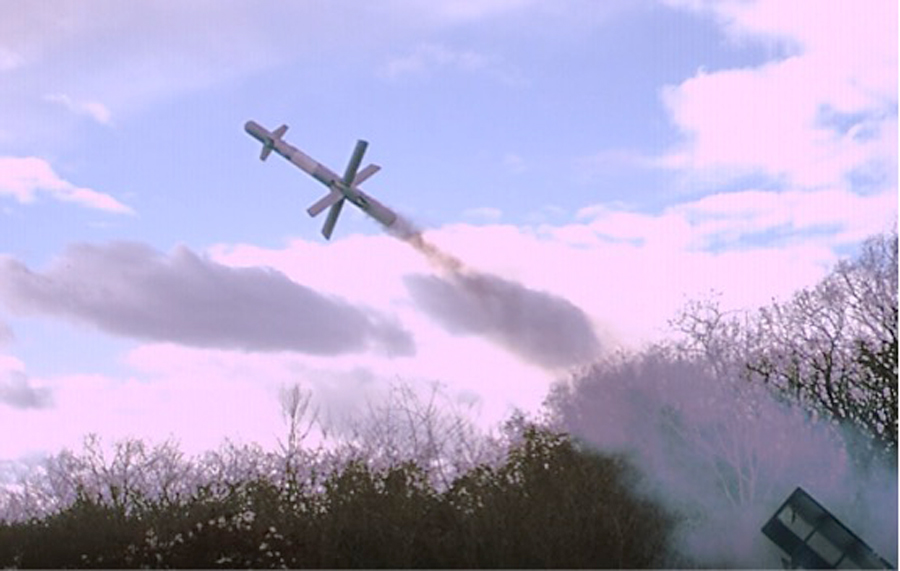 The RALAS missile system is integrated into LAZAR vehicle. The system consists of ground control station and elevation launcher platform carrying 8 missiles in the containers. The ground control station is connected to the C4I systems from which it receives target and other necessary data. The Ground Control Station directs the vehicle, computes the missile flight path (waypoints) to the selected target and feeds it to the missiles onboard computers. Because there is no azimuth platform, the vehicle must be directed to the target position with +/- 150 accuracy. The missile finds the trajectory after launch.

Upon launching, the RALAS missile climbs to the cruise altitude and guided by the onboard INS/GPS system supported autopilot follows the preset waypoints until it reaches the target area. The missile flight data and image from the missile seeker are transmitted through the fiber optic data link back to the Ground Control Station in order for the operator to control its flight and spot, identify and “lock on” the targets. Upon target “lock on”, the missile is automatically guided to the target by its seeker.

The main advantages of RALAS is insensitivity to any type of jamming, launching from a sheltered position (does not require line of site possibilities) and high accuracy.

The GCS is located in the vehicle cabin behind the driver’s seat. It carries out activities related to commands, target and other data received from higher command, firing mission verifying and its distribution to the missiles onboard computers, implementation of missile prelaunch procedures, launcher platform positioning, and missile containers controlling, firing and missile guiding. 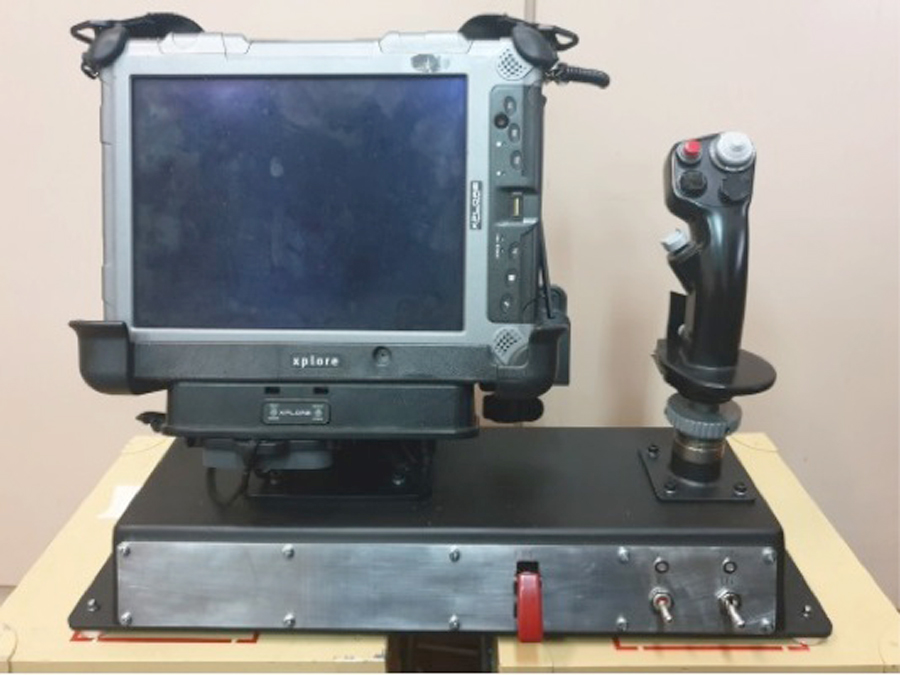