Abu Dhabi Shipbuilding receives its biggest order ever from the UAE Navy for four new OPVs. 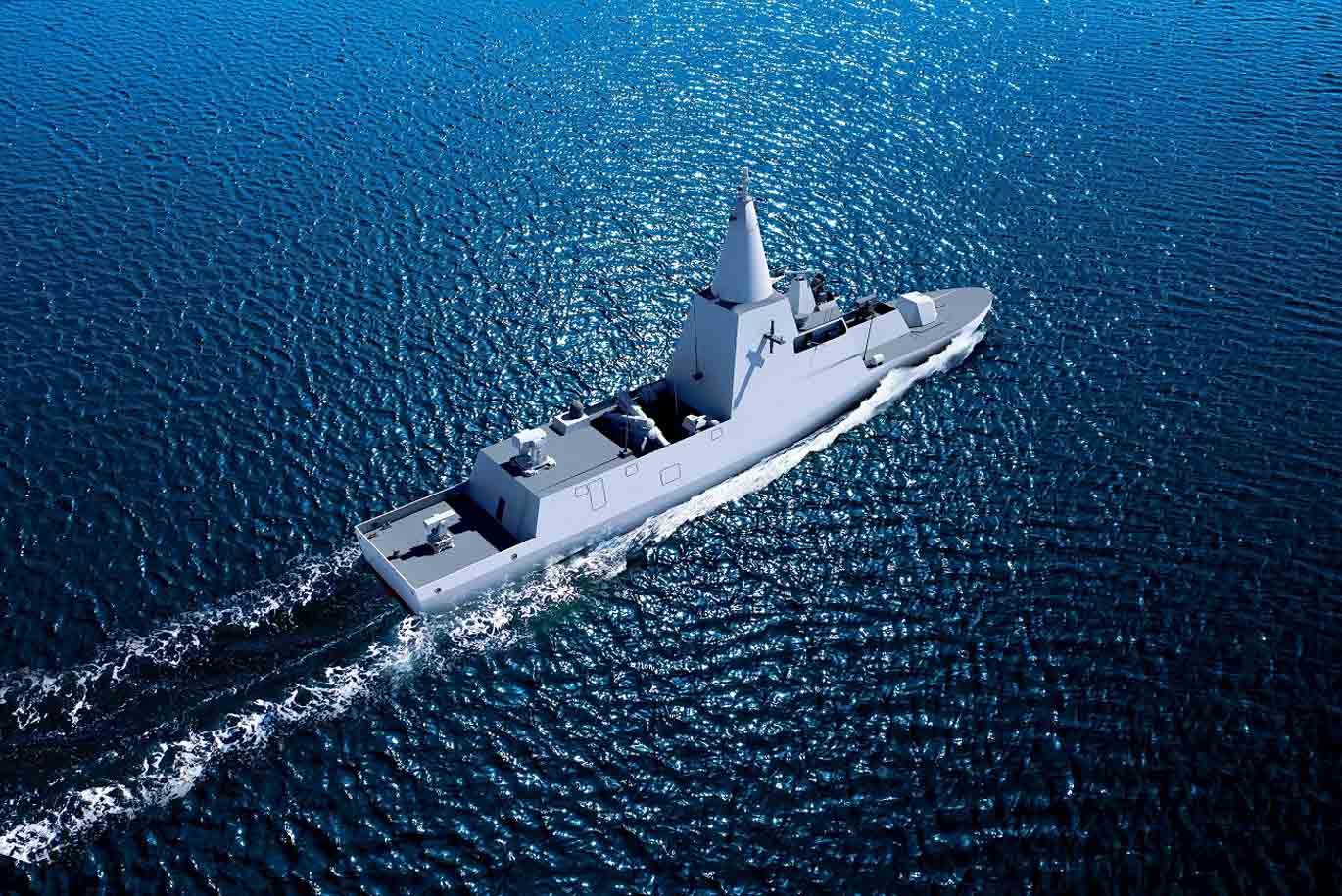 A graphic rendering of the new Falaj-3 OPV

ADSB previously built the UAE Navy’s Baynunah-class corvettes, the last of which was delivered in 2017. The Falaj-3 class is a highly flexible and versatile offshore patrol vessel used to carry out a wide range of missions.

Khalid Al Breiki, Chairman of ADSB and President – Mission Support, EDGE said: “This order represents a resounding vote of confidence in ADSB from the MOD and the UAE Navy. The contract will provide the company with a platform for sustainable profitable growth, while maintaining strategic national assets that are critical to the defence of the UAE.”

Running one of the most advanced shipyards in the Middle East, ADSB operates three main naval programmes: corvettes, offshore patrol vessels and fast patrol boats. The company also offers a ange of maintenance, repair and refit, upgrade and conversion, as well as engineering consultancy services.

ADSB is part of the Platforms & Systems cluster of EDGE, which ranks among SIPRI's top 25 military suppliers in the world.