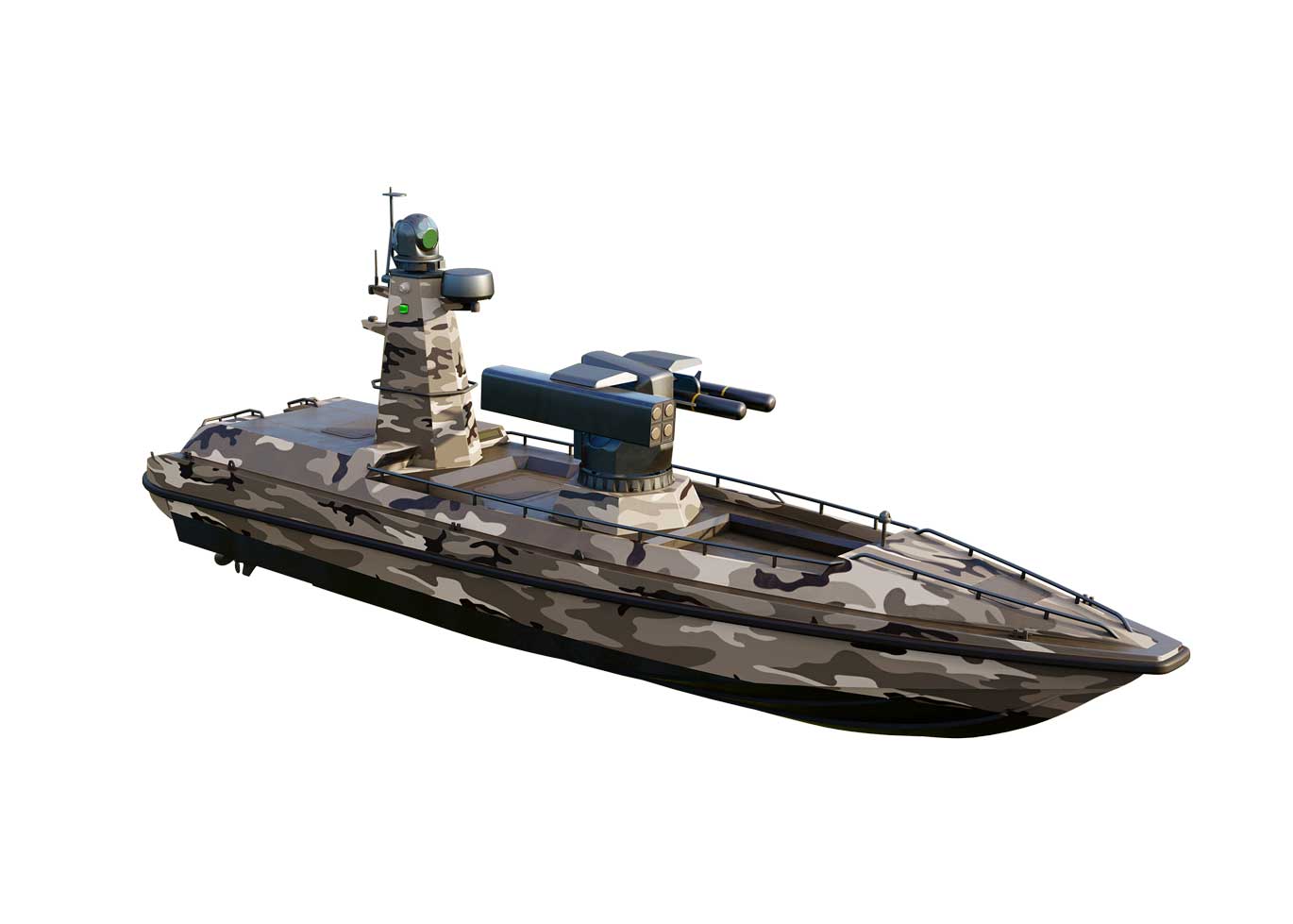 The programme is the result of intensive R&D activities for the last couple of years. The prototype of the Armed Unmanned Surface Vehicle will be launched in December, and will be the first platform of the “ULAQ” line to be launched in December. ULAQ is a messenger, an envoy from ancient Turkish culture which represents the state with his extraordinary skills since Central Asia.

ULAQ is built from advanced composites, has a 400 km range, 65 km/h speed, day/night vision capabilities, and an encrypted communication infrastructure, which can be operated from mobile vehicles and headquarters or from sea platforms such as aircraft carriers or frigates It will be used for intelligence, surveillance and reconnaissance missions, surface warfare, asymmetric warfare, escort missions, strategic infrastructure protection.

The prototype vessel will be launched into Mediterranean waters in December after completion of outfitting. The first AUSV’s missile systems include four cells of Cirit and 2 of L-UMTAS, supplied by Turkey's missile systems provider ROKETSAN. Firing tests are planned for the first quarter of 2021.

Along with the missile systems, the AUSV will be equipped with different variations of communication and intelligence systems like jamming and electronic warfare systems.

AUSV will be able to carry out joint operations with complementary forces such as UAVs, armed UAVs and tactical UAVs. Furthermore, AUSV is not only a remotely controlled vehicle, but also an autonomous vehicle that boasts artificial intelligence. 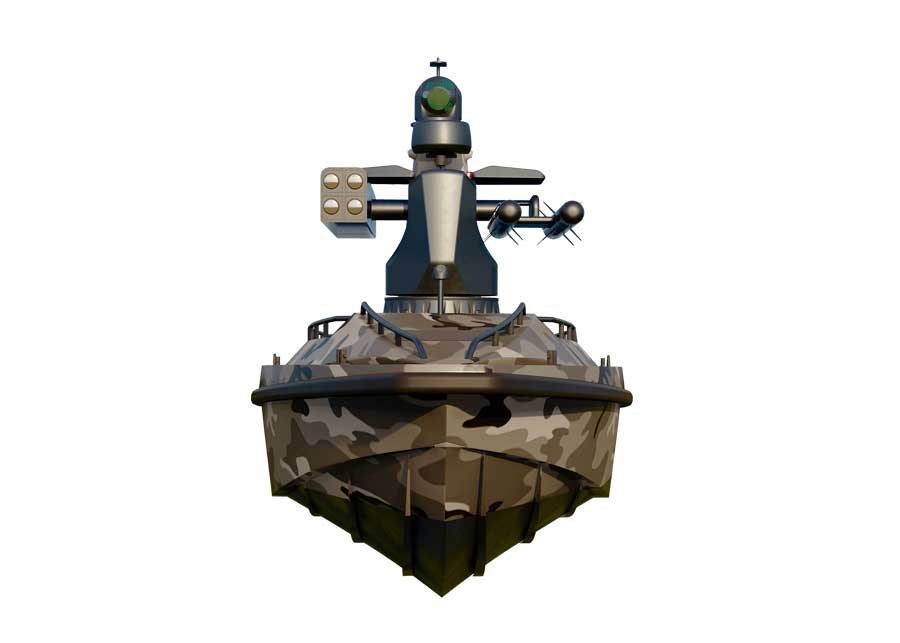 ARES Shipyard and Meteksan Defence said that after the first prototype vessel, other USVs for operations like surveillance and intelligence, mine countermeasures, anti-submarine warfare, firefighting, search and rescue missions, will be ready to manufacture.

“The launch of the first Armed Unmanned Surface Vehicle program [comes] after years of intensive engineering works and investments following our dream,” stated ARES Shipyard CEO Utku Alanc. “We have achieved this success and pride with our owner’s equity investments by prioritising our national interests.”

“As METEKSAN Defence, we are very proud to utilise our technologica know-how in communication and sensor systems for the development of Unmanned Surface Vehicles. While designing the critical electronic systems of the platform, we have sought the maximum indigenousness and fully considered the operational needs of Turkish Armed Forces.”