BMT to work with Philly Shipyard on design of the US auxiliary general ocean surveillance ship (T-AGOS(X)). 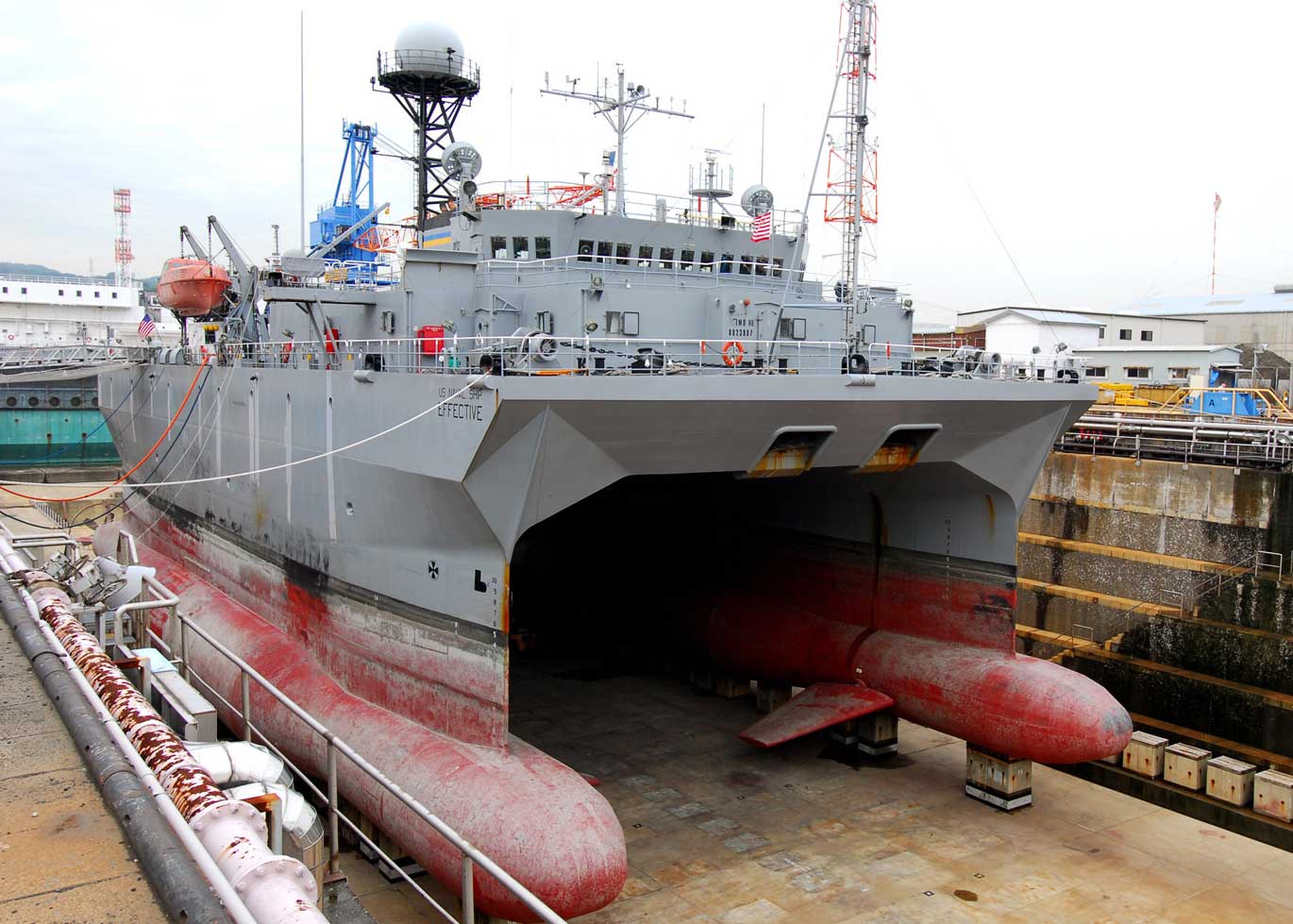 BMT has been awarded a contract to conduct industry studies to advance the design of the next generation of US Navy Auxiliary General Ocean Surveillance Ship (T-AGOS(X)).

The Industry Studies address technical solutions and design tradeoffs, provide recommendations to improve producibility and affordability, and include technical reviews of the Navy’s evolving ship design. BMT is the prime contractor partnered with Philly Shipyard.

The contract is a key step in the recapitalisation of the Navy’s ocean surveillance capabilities as the existing T-AGOS ships reach the end of their service life. T-AGOS ships gather and process undersea acoustic data, which is crucial to tracking submarines. The unique SWATH (small waterplane area twin-hull) form of these ships offers high stability at slow speeds and in adverse weather conditions.

BMT’s portfolio of ships includes multiple SWATH and semi-SWATH hull forms, including the US Navy’s SEA FIGHTER (FSF-1), which is used as a testbed for advanced ship design and innovation. BMT’s ModCat™ semi-SWATH hull form has also been deployed on ocean-going ferries and more recently in offshore wind farm support vessels (WFSVs).

“This vessel class and the operational capability it contains form an important element of our nation’s maritime strategy,” said Kai Skvarla, president of BMT’s US defence business. “The project is an exciting engineering and design opportunity that will be rewarding for the BMT design team.”

Following the industry studies effort, a separate T-AGOS(X) Lead ship Detail Design and Construction (DD&C) contract award is planned in 2022, with ship delivery scheduled for 2025. Four T-AGOS (X) ships are expected to be built according to a US Congressional Research paper on Navy Shipbuilding Plans.

The Trump Administration has prioritised the achievement of 355 or more ships within 10 years as a high priority for the US Navy.The Navy’s 355-ship force-level goal is the result of a Force Structure Assessment (FSA) conducted in 2016. A new FSA, known as the Integrated Naval FSA (INFSA), is to be published sometime in the spring.

Department of the Navy (DON) officials suggest that the INFSA could result in a “once-in-a-generation change in the Navy’s fleet architecture,” with the shift to a more distributed architecture, which includes a reduced proportion of larger ships, an increased number of smaller ships, and a newly created category of large unmanned surface vehicles (USVs) and large unmanned underwater vehicles (UUVs).