Missiles and Weapon Systems at IDEX 2021

Anti-ship cruise missiles and high-performance weapons from CARACAL and HALCON at IDEX 2021. 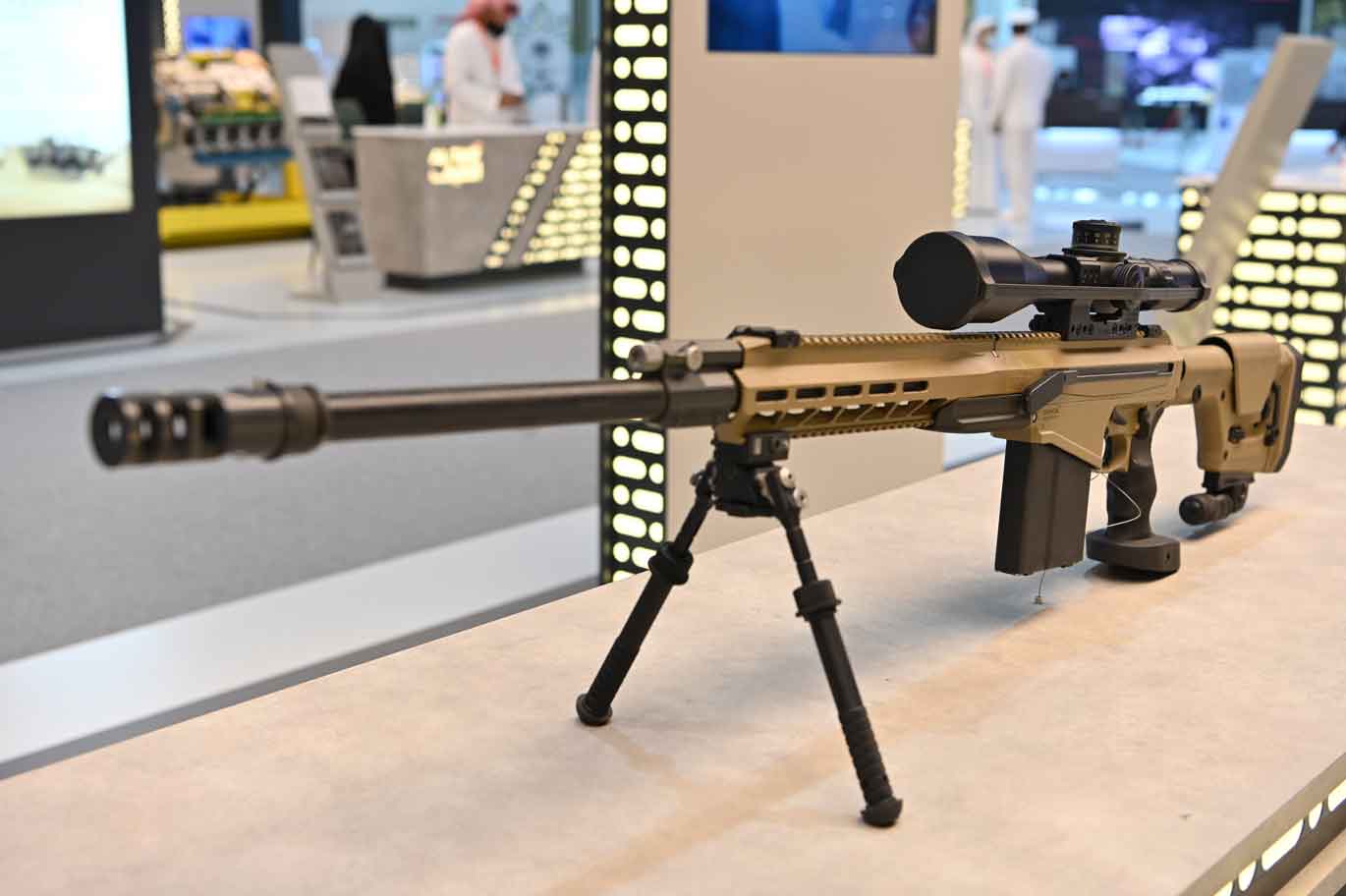 The second-generation CARACAL F Gen II pistol and the CSA338 Semi-Automatic rifle were unveiled for the first time IDEX 2021 taking place from 21 to 25 February.

The CSA 338 boasts another regional first in having been fully designed, validated, and manufactured in the UAE. The elegant weapon features high-calibre ammunition and builds on the success of the bolt action CSR338 sniper rifle - fusing it with a DMR concept applied to an 8.6 x 70-calibre weapon.

Together, the weapons represent significant technological and manufacturing advancements for supply to the local and international markets. CARACAL is part of the Missiles & Weapons cluster within EDGE, an advanced technology group  that ranks among the top 25 military suppliers in the world.

In other weapon news from IDEX, another EDGE Group Missiles and Weapons company, HALCON, unveiled its HALCON AntiShip-250 (HAS-250) cruise missile.

The HAS-250 is a UAE-designed and developed surface-to-surface missile capable of travelling at speeds of up to 0.8 Mach, with a range of over 250 km. During its terminal phase, it can fly towards its target at a sea-skimming altitude of below 5m.

Engineered to provide the highest performance, the HAS-250 utilises  Global Navigation Satellite  and  Inertial Navigation Systems (GNSS + INS). For high-accuracy  targeting, it is equipped with an active/passive terminal seeker and radio altimeter. 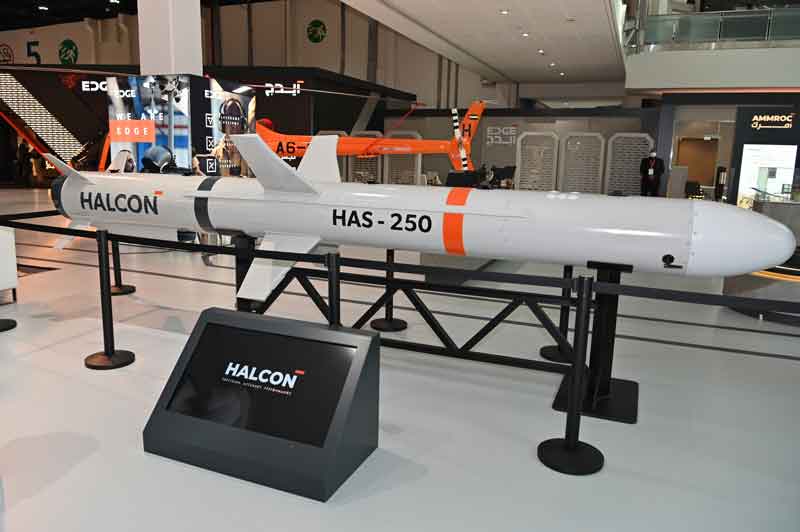