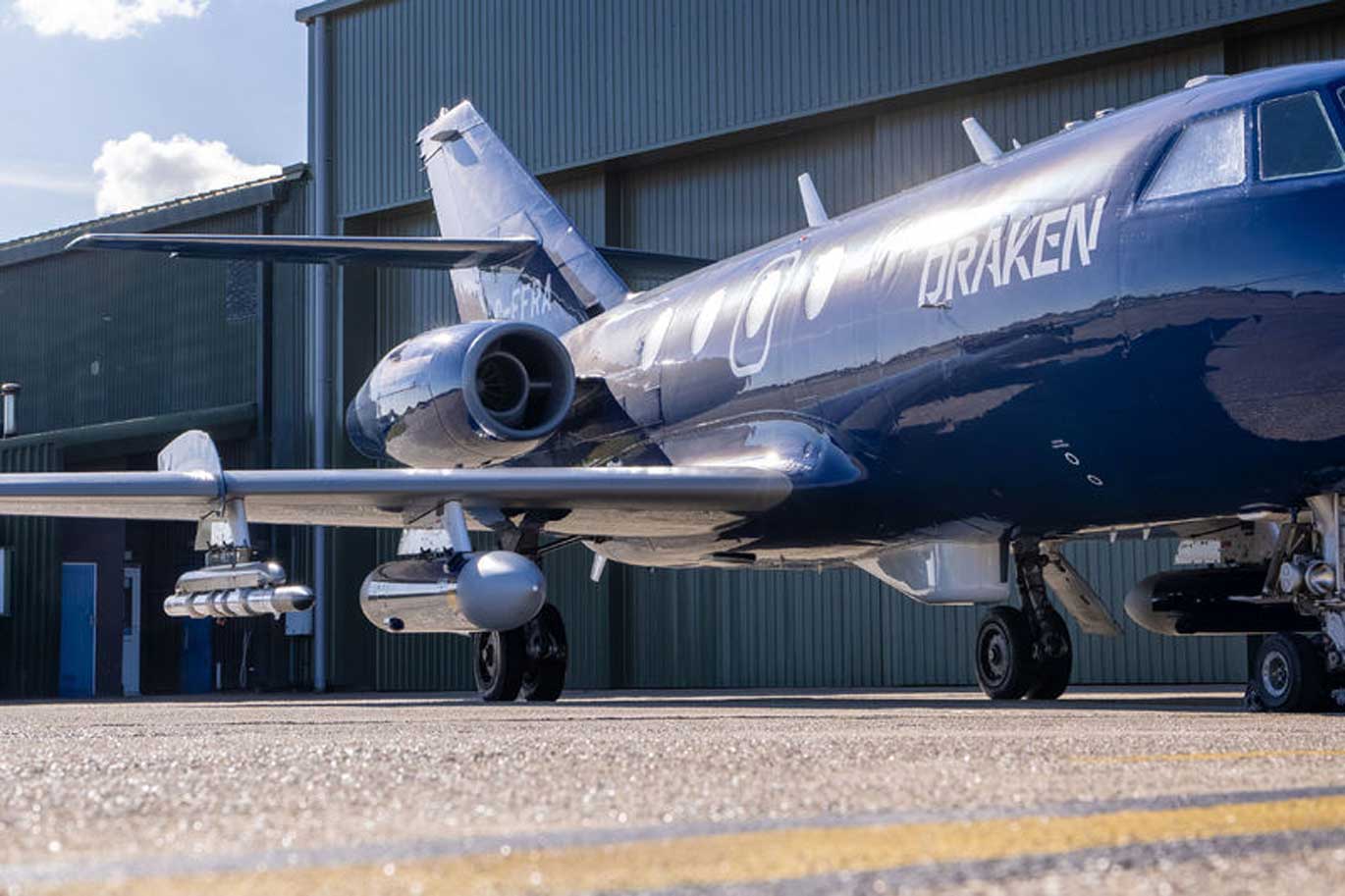 One of the limitations of live training exercises is presenting enough threats to the modern aviator. But with LVC and systems like JSAS, there is no limit to the number of threats or aircraft that can be incorporated into training. JSAS can simulate the effect of multiple aircraft, ground-based threats and surface-to-air systems with only one real aircraft flying in the air.

Different aircraft (F-16, F-18, fifth-generation fighter aircraft) can now be easily integrated into the same operational training scenario, whereas before they could not train together because of security classifications. JSAS's Multiple Independent Levels of Security (MILS) architecture ensures that classified data is protected while it is shared across highly classified weapon platforms.

“JSAS enables the warfighter to train and improve joint tactics, techniques and procedures in a secure environment against a peer adversary threat, unlike anything that has been seen in the past,” said Heather Robertson, vice president and general manager, Integrated Solutions for Collins Aerospace.

Paul Armstrong, CEO of Draken Europe, says the addition of JSAS to its suite of training solutions means the Royal Navy's Carrier Strike Group can now enjoy a portable training capability that can be easily deployed to the point of training need, without ships needing to return to base.

Draken and Collins will also seek opportunities to demonstrate the technology more widely with the UK's coalition partners and use it as a platform for introducing virtual and constructive training effects to benefit UK defence.

With the first systems delivered to Draken Europe’s headquarters, these pods based on CRIIS (Common Range Integrated Instrumentation System), already extensively used by the US Air Force and Navy for training and analysis, will be cleared for flight on the Falcon 20 fleet, with first trials scheduled by the end of 2021.

The system will be upgraded in time with a variant of the next generation Tactical Combat Training System – Increment II (TCTS II) pods enabling fully encrypted interoperability with all coalition platforms across legacy P5 and future P6 Air Combat Manoeuvring Instrumentation (ACMI) waveforms.

TCTS II allows synthetically generated threats to be fed into the cockpit display of live aircraft so pilots can "train like they fight.TCTS II Milestone C was approved in 2021, which allows the program to move into the production phase.

Collins Aerospace first showcased JSAS to the US Air Force and Navy back in 2019 as part of a live Secure Live Air-to-Air Mission (SLAAM) demonstration, which showcased how secure LVC air combat training solutions could be adopted. The demo involved eight aircraft, but only two were real.