Tensions between Israel and Iran Escalate 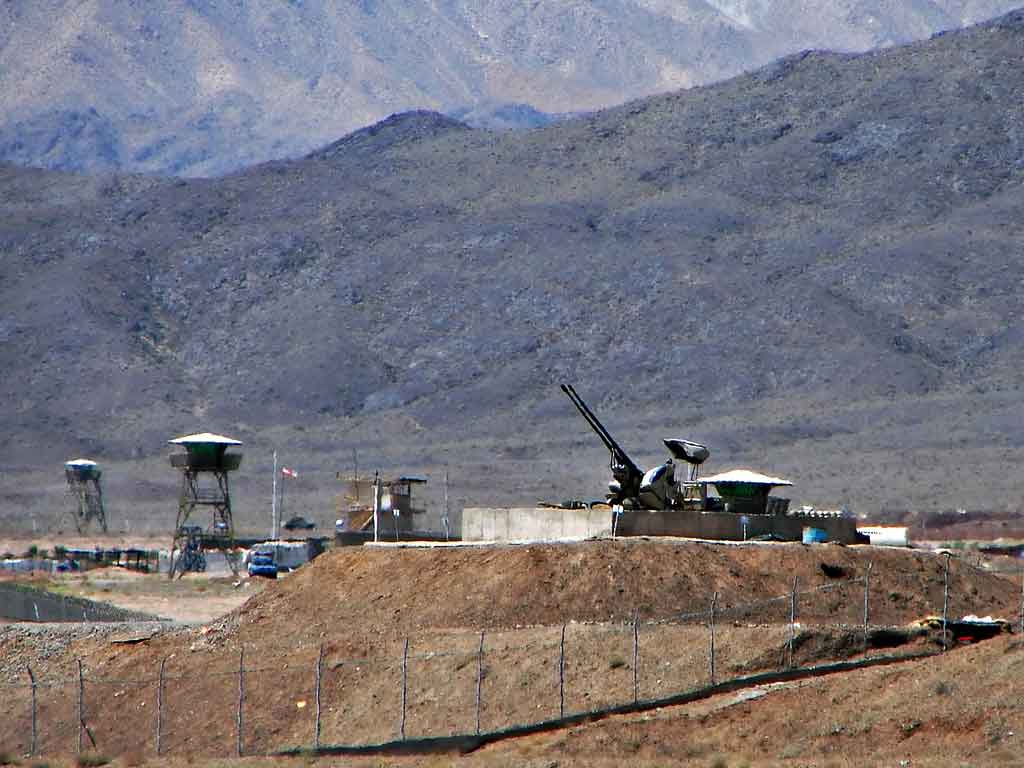 The Natanz nuclear enrichment facility in Iran has been the subject of numerous alleged cyber attacks
(Photo by By Hamed Saber - https://www.flickr.com/photos/hamed/237790717, CC BY 2.0, https://commons.wikimedia.org/w/index.php?curid=2817131

A power outage at Iran's Natanz nuclear facility on Sunday, thought to have been caused by a cyber attack, has put Israel on a defence footing as it prepares for possible retaliatory measures from Iran.

Sunday's outage stopped centrifuges from working at the uranium enrichment facility, which has been the subject of previous incidents, including a fire and explosion last July, which caused significant damage.

The underground Natanz facility, which recently started operating again with new centrifuges after last year's fire, was also attacked between 2007 and 2010 by the Stuxnet virus, a cyber offensive weapon said to have been developed by Israel and the US.

Israel has not responded to allegations that Sunday's outage was caused by a cyber attack believed to have been carried out by its Mossad spy agency.

The incident has seen tensions between Jerusalem and Tehran rise to new levels with a spokesperson for Iran's Foreign Ministry stating it would get revenge for what it called "nuclear terrorism."

Israeli Defence Forces (IDF) are said to have taken steps to prepare for any form of Iranian retaliation.

Iran and Israel are exchanging cyber attacks at a growing pace. In April 2020, in an attack against Israel's water supply, Iran is alleged to have attempted to increase chlorine levels in the water flowing to residential areas.

In retaliation, Israel launched a “tit-for-tat” cyber attack on May 9, 2020 against computer systems at the Shahid Raja’i shipping port in Bandar Abbas in southern Iran, which caused major travel disruption for a number of days.

In signs that Israel's war against Iran may have expanded into the maritime domain, Israeli and US media linked a recent mine attack on a so-called Iranian “spy ship,” the Savez, in the Red Sea, to Israel.

The ship, which sustained minor damage, was hit on April 5 by limpet mines, Iran's Tasnim News Agency reported. The vessel is thought to have been carrying out intelligence gathering for Iran's Islamic Revolutionary Guard Corps (IRGC), but Iranian sources said it was deployed to the region to escort trade vessels.

Last year, the United States Naval Institute (USNI) reported that Saviz, while officially listed as a merchant ship, was “most likely a covert IRGC forward base.”

While the Biden administration in the US and European countries are keen to restore the 2015 nuclear deal with Iran, Israeli sources claim that even if Iran agrees this will not slow its nuclear enrichment programme as they know how to operate the centrifuges in covert sites, which international observers cannot visit.

To read more about Israel's cyber weapons, subscribe to receive a copy of our latest magazine.