UK company sets its sights on selling ASW towed sonars and torpedo launchers to Japan, which is building more warships. 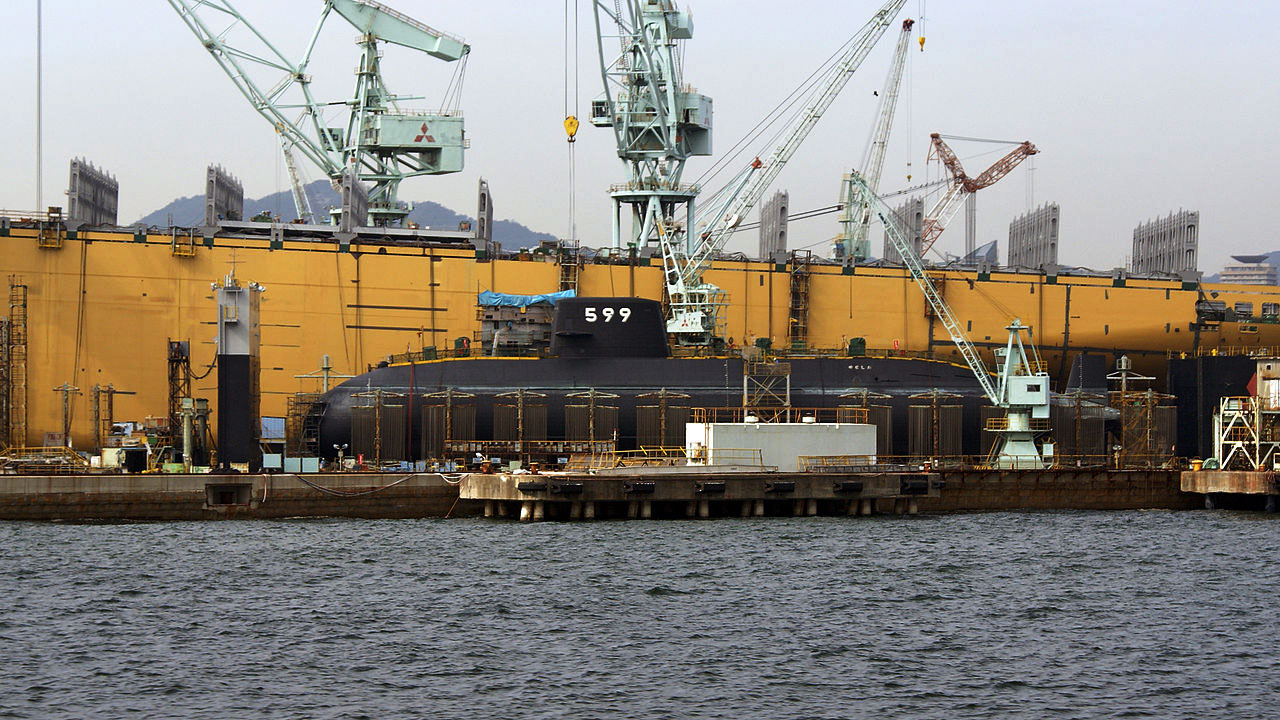 Japan has accelerated its building of warships in response to regional tensions in the South China Sea. It is also reportedly developing its first aircraft carriers since the Second World War in response to Chinese expansion in the region and the threat posed by North Korea.

SEA International Business Development Director Paul Parsons says the UK government is putting considerable focus on trade post-Brexit, with Japan identified as one of the key markets where there are significant opportunities for UK plc.

“There are major naval shipbuilding programmes underway and, although Japan has an established indigenous capability, we believe that our technology can enhance that and fill some existing gaps.” said Parsons.

Escalating political tensions across Asia have led to growth in naval shipbuilding and submarine programmes throughout the region and Parsons believes, in particular, the increase in demand for ASW capability lends itself to SEA’s KraitArray sonar becoming a valuable asset for autonomous surface and underwater vessels and smaller surface vessels.

“The developing shipbuilding programme offers potential for Japan to become an important future market for our proven technology and the industry day was a valuable fact finding and customer engagement opportunity,” he added.