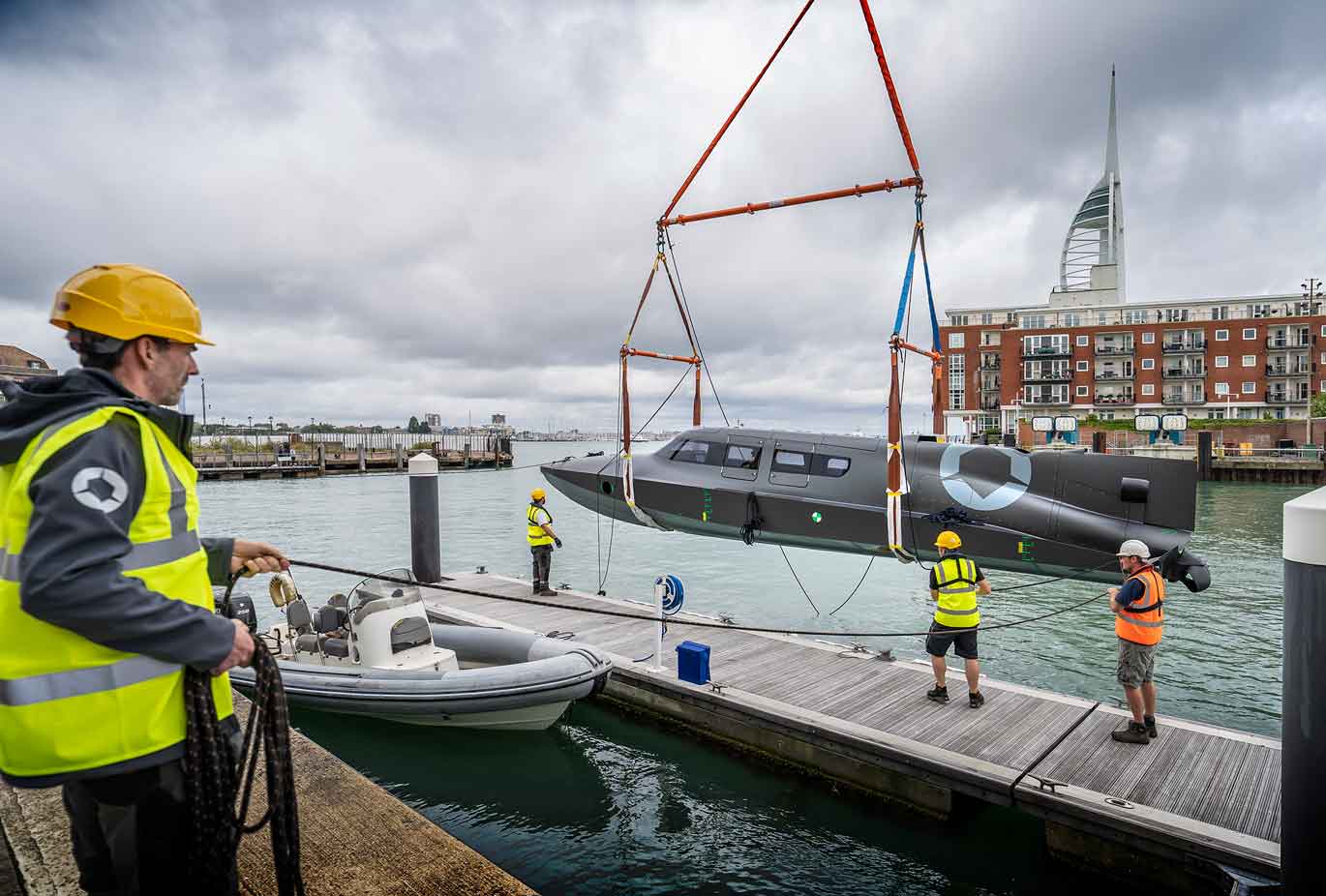 VICTA being lowered into the water at Portsmouth

Initial trials in Portsmouth's Camber Docks, will test the boat’s buoyancy and equilibrium. The vessel’s digital capabilities while in the water will then be tested before more dynamic tests – including sub-surface tests – begin in 2022 and will end by Q1 of that year.

VICTA is designed to operate at speeds of up to 40 kts on the surface over a range of up to 250 nm, before quickly transitioning to sub-surface operations to enable the discreet delivery and recovery of divers and other technologies. Under water it has 4 hrs endurance and can travel for 25nm.

Subsea Craft says VICTA's advanced fly-by-wire systems reduces the cognitive workload on the pilot when manning the vessel, and its command-and-control system allows for a wide variety of data to provide heightened situational awareness during operations, including advanced navigation abilities both on and below the surface, incorporating navigation RADAR, GPS, inertial navigation systems, and advanced SONAR capabilities.

Engineering advancements in the design of the boat also allow for VICTA to be cached on the seabed, to lie dormant while a crew conduct their task, before re-occupying the craft and commencing exfiltration from the target.

“VICTA offers a several operational advantages over technology in service today, and it is a requirement of interest to many of the UK’s allies as they assess new and evolving threats,” said Scott Verney, chief executive of Subsea Craft.

“The trials will provide us with vital information as we continue our development of VICTA and as we progress our discussions with potentially interested parties.”

Following the successful commencement of trials, Subsea is working to develop long-term partnerships with partners across the maritime, technology and defence sectors, which Subsea says allows it to be more agile than larger companies while retaining unrivalled understanding of user requirements. 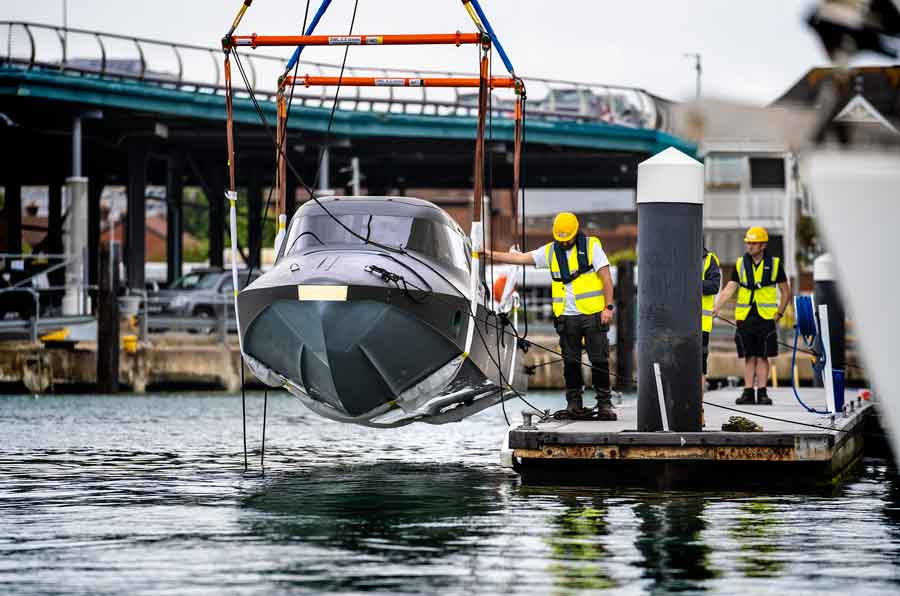