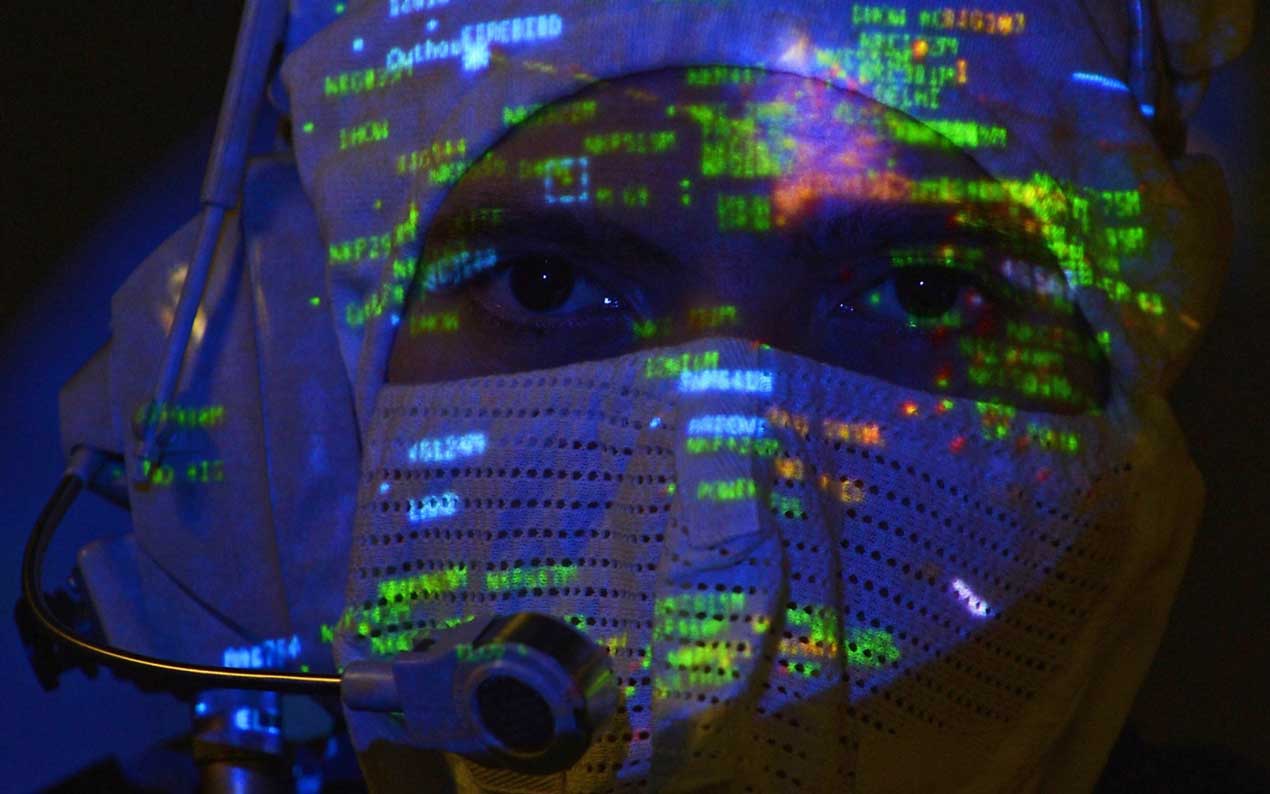 Artificial intelligence (AI) can enable an evolution in Electronic Warfare countermeasures development by automating the process in which the threat is identified and an effective countermeasure is developed, according to experts at Cohort company MASS.

MASS’s EW specialists will outline the progress they have made in designing an end-to-end process that supports the full cycle of threat vulnerability analysis and countermeasure development (TVACD) and how automation can enhance this process in a presentation at EW Europe in Lausanne on 5-7 June.

The types of threat where MASS believes AI and machine learning can far outstrip the ability of human decision-making is against hypersonic missiles, which travel at speeds far too quick for a human to react in order to successfully counter the threat.

In mid-May, the Royal Navy concluded its second annual Information Warrior 2018 (IW18) exercise, which saw it create a test facility at the Portsdown Technology Park in Portsmouth, that mimics the future IT systems going into ships from next year that will use artificial intelligence (AI) to build a bigger and better “Ship’s Brain” that moves electronic data around the vessel to key decision-makers (engineers, warfare officers, operations) more quickly and easily, giving the Navy the information advantage it needs to better identify anomalies and more easily distinguish normal patterns of behaviour from abnormal ones.

“It’s not outsourcing war to Siri or Alexa,” says Lt. Cdr Sally Whitehall Navy Information Warfare (Force Generation) and Fleet Communications Officer and Lead Commander for Information Warrior 2018. “It’s about taking the burden off the decision-maker to fuse that data together in their head. When I was at sea I used to get my air picture, my surface picture my EW [electronic warfare] picture; that data was fused in my head. We’re collecting so much data now, I want a machine to do that fusion for me.”

The key to automating Electronic Warfare Operational Support (EWOS) and speeding up the TVACD lifecycle is to consider the overall process and then ensuring that data standards are defined so that the required data can flow freely throughout the process.

One of the major challenges is that processes are currently ill-defined or not defined at all and the data that flows from one part of the process to another is not standardised. Equally, many different stakeholders collect their own data but it is not centrally managed.

“But many of these challenges have been or are being resolved. MASS’ TVACD process has enabled tools to be developed that support and enable the more complex procedural areas and, having standardised the data between tools, automation is within grasp” says Tottingham.

The automation process will be further enhanced  by bringing together the set of basic databases currently used for PHOTOINT, OSINT, HUMINT, TECHINT and SIGINT so that all data can be stored within a single data management system. Performing signals analysis automatically and storing the data automatically will therefore increase the speed it is available from ‘collect’ to ‘campaign’.

MASS, which provides EW support in the UK and for several overseas customers, is continually developing its THURBON data management system as part of its TVACD process and Tottingham adds that today’s computational power and AI is rapidly moving EW towards automation.

“Process, data and artificial intelligence are the key to automation, speeding up the TVACD lifecycle and pulling EW into the 21st century. Faster, more efficient platform protection is coming soon,” Tottingham will tell the EW Europe audience.