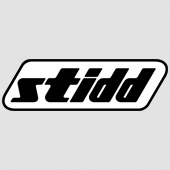 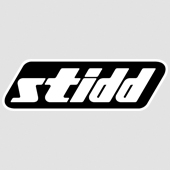 STIDD Systems was founded in 1991 as a manufacturer of Government and Commercial Marine Seating. In 1998 it began development of its first Military Submersible. Today its customers include the United States Marine Corps, Special Operations Command, Coast Guard and Coalition Forces.

Over the past 20 years, STIDD built its Submersible line and flagship product, the Diver Propulsion Device (DPD), around the basic idea that divers would prefer riding a vehicle instead of swimming.

Today, STIDD focuses on another simple, but transformative goal: design, develop, and integrate the most advanced Precision Navigation, Control and Automation Technology available into the DPD to make that ride easier, more effective, and when desired . . . RIDERLESS!

STIDD Systems’ facility has been in continuous use as a shipyard since 1831. In World War I, the shipyard built 60 ft. patrol boats, and during World War II, the yard set Navy production records, delivering 440 136 ft. minesweepers and 1100 landing craft with a labor force of 7500 workers on three shifts .

STIDD Systems opened its Surface and Underwater Mobility Training and Evaluation Facility located in Marathon Key Florida in 2003. The “STIDD SOUTH” facility is approximately 47 miles North of Key West and 112 miles south of Miami.
Marathon provides an ideal location for not only conducting sea trials of STIDD’s Surface and Underwater Mobility Platforms but also gives prospective customers and new users a professional environment to evaluate our craft.