Australia To Build Its Own Unmanned Aircraft in Partnership with Boeing

Australia's Air Force looks to manned-unmanned teaming with the Loyal Wingman, the first military aircraft to be built in Australia in more than 50 years. 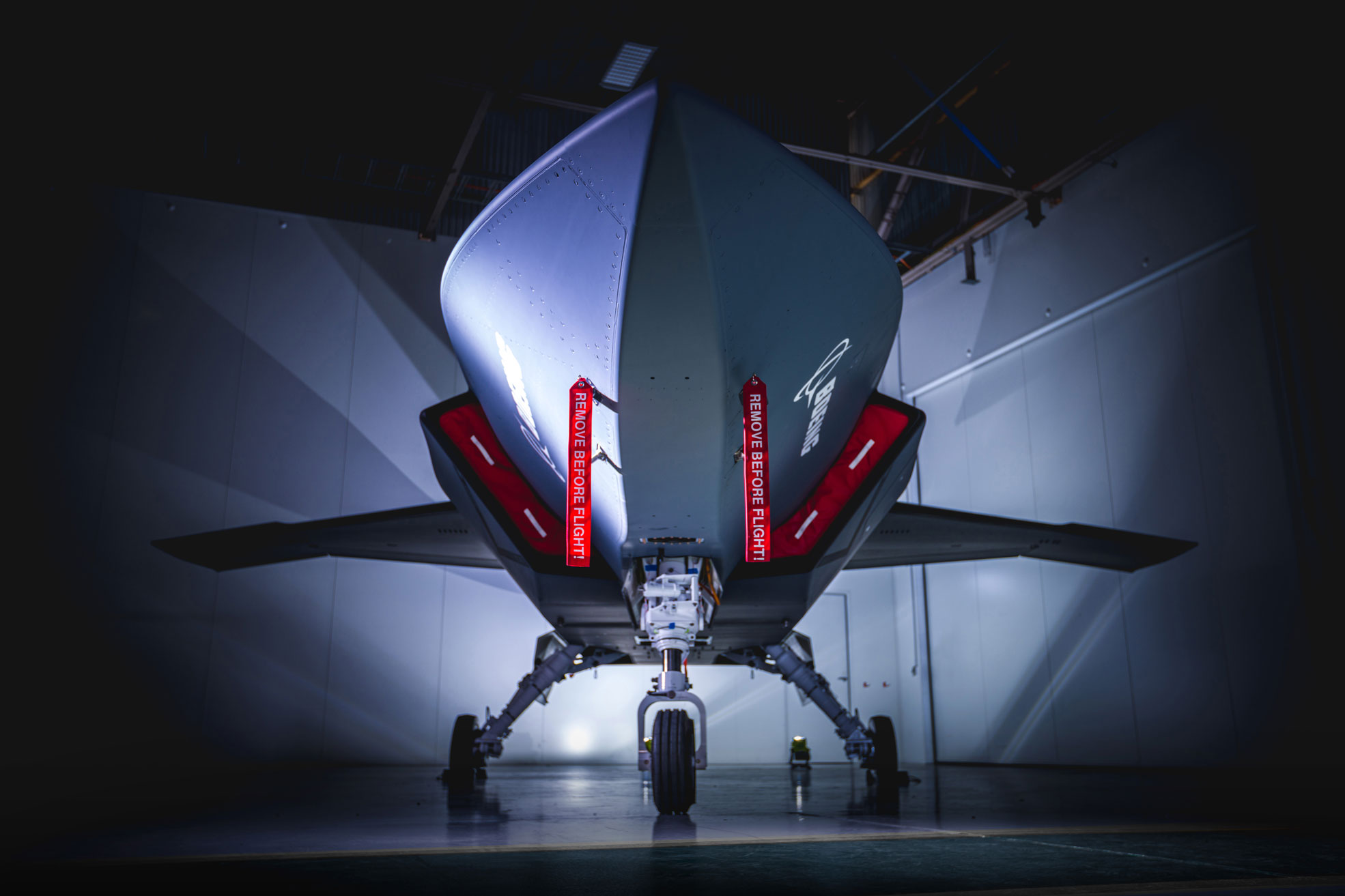 The Loyal Wingman will work alongside manned aircraft as a "smart team" to complement and extend airborne missions. Photo by Boeing

Unmanned As A Force Multiplier

The commercial aviation industry may be facing an uncertain future as Covid-19 continues to ground most domestic and international flights, but military aviation, particularly in the unmanned domain, is going from strength to strength, with Australia announcing the first military aircraft to be designed and built Down Under for more than 50 years.

On 5 May, Boeing Australia presented the first unmanned Loyal Wingman aircraft to the Royal Australian Air Force. The aircraft, which uses artificial intelligence to extend the capabilities of manned and unmanned platforms, is the first to be designed, engineered and manufactured in Australia in more than 50 years. It is Boeing’s largest investment in an unmanned aircraft outside of the United States.

As the first of three prototypes for Australia’s Loyal Wingman Advanced Development Program, the aircraft, which will have a range of more than 3,700 km, is designed to be used as a force-multiplier alongside manned air systems to help project power forward while keeping manned capabilities out of harm’s way.

The Loyal Wingman also serves as the foundation for the Boeing Airpower Teaming System (ATS), which will see unmanned aircraft work as a smart team with existing military aircraft to complement and extend airborne missions. "The program will examine how autonomous unmanned aircraft can support existing manned aircraft, such as our Joint Strike Fighters, Super Hornets and Growlers," said Senator Linda Reynolds, Australia's Defence Minister.

“This is a truly historic moment for our country and for Australian defence innovation,” said Scott Morrison, Prime Minister of Australia. “The Loyal Wingman will be pivotal to exploring the critical capabilities our Air Force needs to protect our nation and its allies into the future.”

Air Marshal Mel Hupfeld, Chief of the Royal Australian Air Force, said the rollout of the first aircraft was a significant milestone in the Boeing Loyal Wingman project. “This project is an excellent example of innovation through collaboration and what can be achieved by working together with defence industry,” said Air Marshal Hupfeld. “This demonstrates the importance of the relationship the Air Force has with Boeing Australia and the defence industry more broadly. I look forward to exploring the capabilities this aircraft may bring to our existing fleet in the future.”

Graphics and images in video by Boeing Company

“We are proud to take this significant step forward with the Royal Australian Air Force and show the potential for smart unmanned teaming to serve as a force multiplier,” said Kristin Robertson, vice president and general manager of Autonomous Systems for Boeing Defense, Space & Security. “We look forward to getting the aircraft into flight testing and proving out the unmanned teaming concept. We see global allies with those same mission needs, which is why this program is so important to advancing the development of the Boeing Airpower Teaming System.”

The Loyal Wingman prototype now moves into ground testing, followed by taxi and first flight later this year. BAE Systems Australia will provide the unmanned flight vehicle management solution and simulation capability for the Loyal Wingman - Advanced Development Program. Both BAE and Boeing have a shared national heritage having partnered on a number of early unmanned flight vehicles made in Australia, including the Jindivik and Turana Target Drones, GTV Glide Bomb and the Ikara unmanned torpedo delivery system.

With an initial $40 million investment by the Australian government in the Loyal Wingman programme and a strong local supply chain, the Australian Prime Minister Scott Morrison said its collaboration with Boeing was about investing in sovereign future-focused technology that had global export potential. 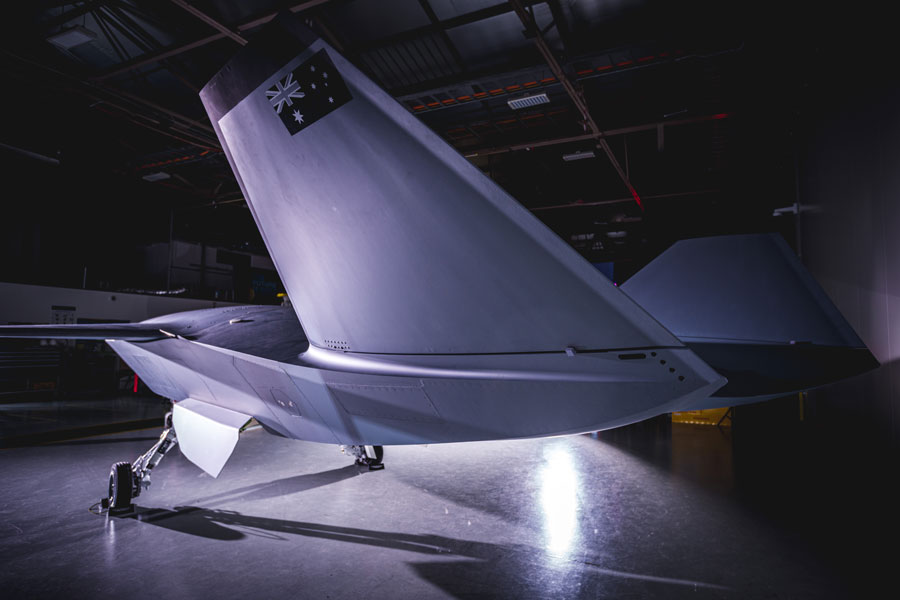 “Projects like this will be important as we focus on the economy recovering after the Covid-19 pandemic,” he said, reiterating the Australian government's commitment to investing $200 billion in soviereign defence capability to return defence spending to 2% of GDP.

Government Aircraft Factories (GAFs) were established in Australia in the run-up to the Second World War. The factories produced the Bristol Beaufort British twin-engined torpedo bomber under license.

At the time, Australia's aircraft manufacturing industry was in its infancy, with the Commonwealth Aircraft Corporation having completed the Wirraway, a training and general-purpose military aircraft, which was introduced in 1939, and a second prototype, the Wackett. Both were single-engine aircraft.

In the late 1950s, the GAF designed the GAF Jindivik, an anti-aircraft target drone in collaboration with UK aerospace companies. By the 1980s, a reorganisation saw the GAFs renamed as Aerospace Technologies of Australia, which was privatised and later became part of Boeing Australia.