The UK MoD's £16.5 billion windfall will be spent on shiny new toys, but legacy platforms still need to be maintained and the Equipment Plan is way over budget. 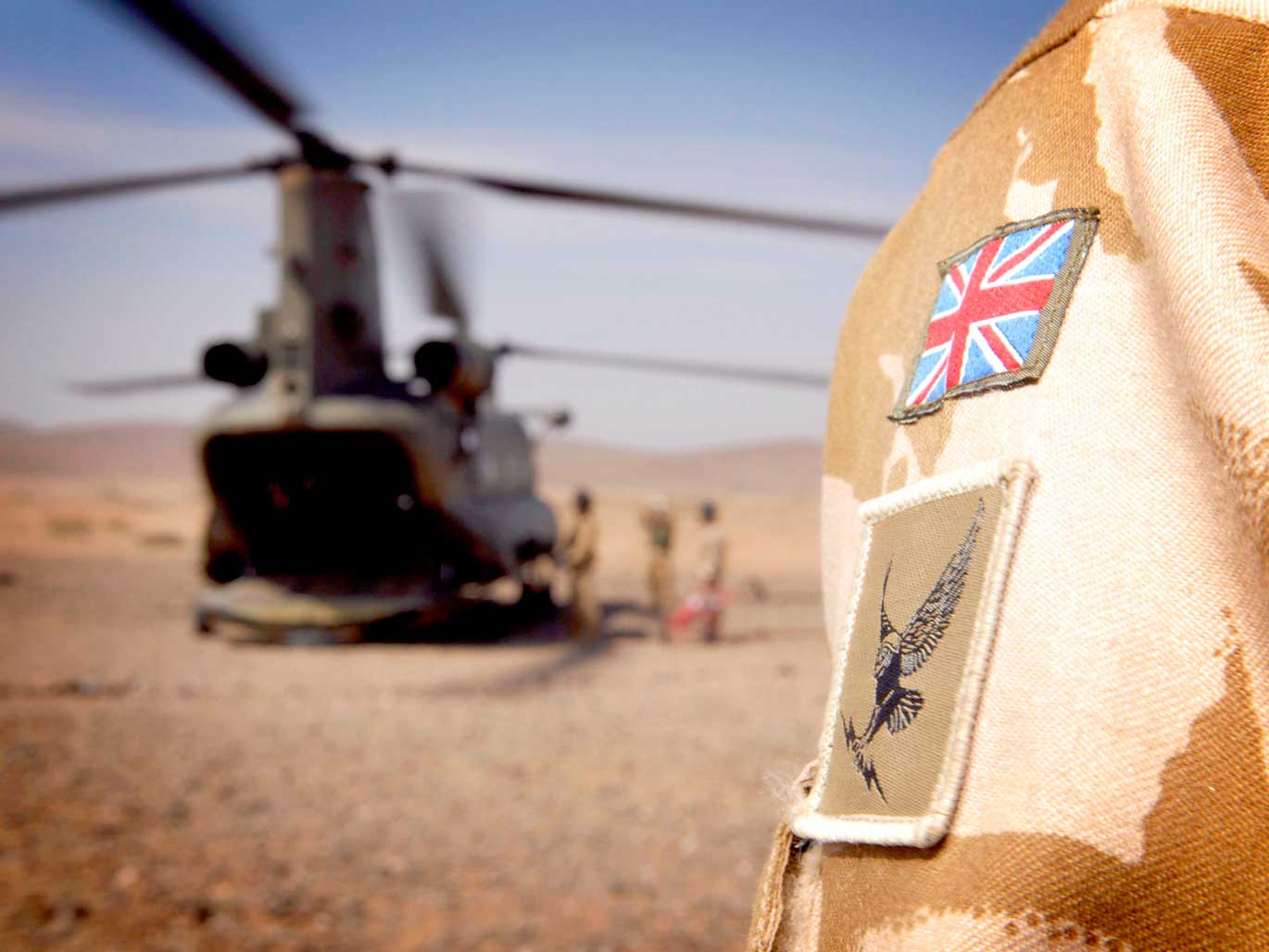 The UK Prime Minister Boris Johnson threw the defence establishment a curve ball on Thursday when he announced an unexpected £16.5 billion injection for defencing spending over a four year period. The boost in spending is the biggest increase in investment in the UK’s Armed Forces since the end of the Cold War and comes amid one of the biggest strains on the UK public purse as the coronavirus pandemic continues to wreak economic havoc.

Combined with a Tory manifesto commitment of a 0.5% uplift in spending, the total increase for defence amounts to £24.1 billion and will see the UK solidify its position in the top 10 NATO countries that spend more than 2% of their GDP on defence.

Chief of the Defence Staff, General Sir Nick Carter welcomed the multi-year settlement for the UK's Armed Forces. “It funds a pathway to modernisation and the digital force we need for the 2030s, integrated across the domains of maritime, air, land, cyber and space,” he stated.

The money will be spent on arming the services with the latest technologies, including Artificial Intelligence, offensive cyber capabilities in the form of a National Cyber Force, similar to that which already exists in countries like the US, Germany and the Netherlands, and a new “Space Command,” which the UK Ministry of Defence says will protect the country's interests in space and control the UK’s first satellite launched from a UK rocket by 2022. Earlier this year, the US stood up its first Space Command.

The MoD says the National Cyber Force, which will consist of a partnership between the UK MoD and GCHQ, will focus on disrupting terrorists, hostile state activity and criminals and conduct what it termed “responsible cyber operations” ranging from countering terror plots to supporting military operations. The UK is one of a growing number of countries looking to develop offensive cyber capabilities, but it lags countries like the US in this particular area.

Thanks to the cash injection, other technologies including autonomous vehicles, swarm drones, and “cutting-edge” battlefield awareness systems will also be developed for military use. The MoD says the £16.5 billion investment confirms its order of eight Type 26 and five Type 31 frigates, and commits it to the next generation Type 32 and the future solid support ships that will supply the navy's Carrier Strike Group.

Directed Energy Weapons (DEW) are also said to be one of the new technologies earmarked for significant investment by the spending boost, but these technologies are still in the experimental phases. Size, weight, power and cooling challenges will need to be solved before Directed Energy Weapons can be widely used on different platforms (air, land, sea). Interestingly, despite the global pandemic, no mention was made of new investment into areas such as chemical and biological warfare. Although the British Army's Fuchs CBRN Reconnaissance Vehicle is being upgraded with new sensors, many will wonder why a replacement for the vehicle or further upgraded capabilities are not a priority.

Professor Peter Roberts, Director of Military Sciences at the Royal United Services Institute (RUSI) says the new investments in defence announced by the Prime Minister are focused on new’ technologies and current challenges, and that delivery of these capabilities still needs to be designed, recruited for and start to operate. “This should constitute a warning sign to observers,” Roberts wrote in a blog post following the spending announcement. “Technological presentism that prioritises ‘silver bullet’ military capabilities based on a thin-slice assessment of contemporary conflict could be a grave mistake. A deeper and longer assessment of the future character of warfare by domain is vital.” So far, only the British Army has undergone such an assessment, Robert says.

Robots, on their own, do not win wars. "There is some danger in pursuing an approach that sees cyber, space and artificial intelligence simply replace military equipment such as artillery, submarines and strike aircraft,” Roberts of RUSI wrote in his blog.

With the focus on shiny new toys for the military, difficult decisions are  likely to have to be made regarding legacy platforms. There has been speculation in the mainstream media that the Army's aging tanks could be 'mothballed', however, this has been denied by the UK Defence Secretary Ben Wallace.

The focus on the 'new' does raise the question of how much money the UK MoD wants to spend on upgrading older legacy platforms like the Challenger 2 tanks. More than a decade of austerity has also seen personnel numbers in the armed services, particularly in the Army, fall significantly.

But with General Sir Nick Carter talking about an "army of robot soldiers" by 2030, spending on defence personnel, which now makes up 34% of total defence expenditure, is likely to fall in future years. According to UK government statistics, as at 1 April 2020 all branches of the UK Armed Forces were below the 2015 Strategic Defence and Security Review target for 2020. The full-time trained strength of the UK Armed Forces was 132,451 which constituted a shortfall of 11,749 (8%). The Army had the largest proportional shortfall (10%) and the Royal Navy/Royal Marines the smallest (5%).

The spending boost is likely to attract criticism from certain quarters that believe the money would have been better spent on other public services such as health and social care. It is also unikely to get the MoD out of the spot of bother it has found itself in with its 10-year Equipment Plan, which is already significantly over budget. Back in February, the National Audit Office predicted that the gap between forecast spending and the department's actual budget could increase to £13 billion if all risks identified by the MoD materialise.

“The MoD is managing these financial pressures by establishing tighter control of in-year expenditure and has undertaken a detailed analysis of investment options,” the NAO wrote, “however, it has again delayed the difficult decisions to make the Equipment Plan affordable and determine its priorities on future major capabilities.

”The NAO says the MoD's continued short-term focus on living within its annual budget is increasingly leading to reduced capabilities. Unless action is taken, it says the MoD risked losing existing capabilities, such as the medical facilities provided by the ship  RFA Argus, during the period covered by the plan.

Decisions to defer project expenditure are also reducing value for money, the NAO stated. For example, affordability-driven decisions to delay the introduction of Protector (remotely piloted aircraft) will increase costs by £187 million, plus a further £50  million to retain existing equipment for longer.

Due to the coronavirus pandemic, the UK government has postponed some of the difficult decisions around future defence and security priorities with the Integrated Defence and Comprehensive Spending reviews, which were both scheduled for this autumn, postponed until 2021 or 2022.