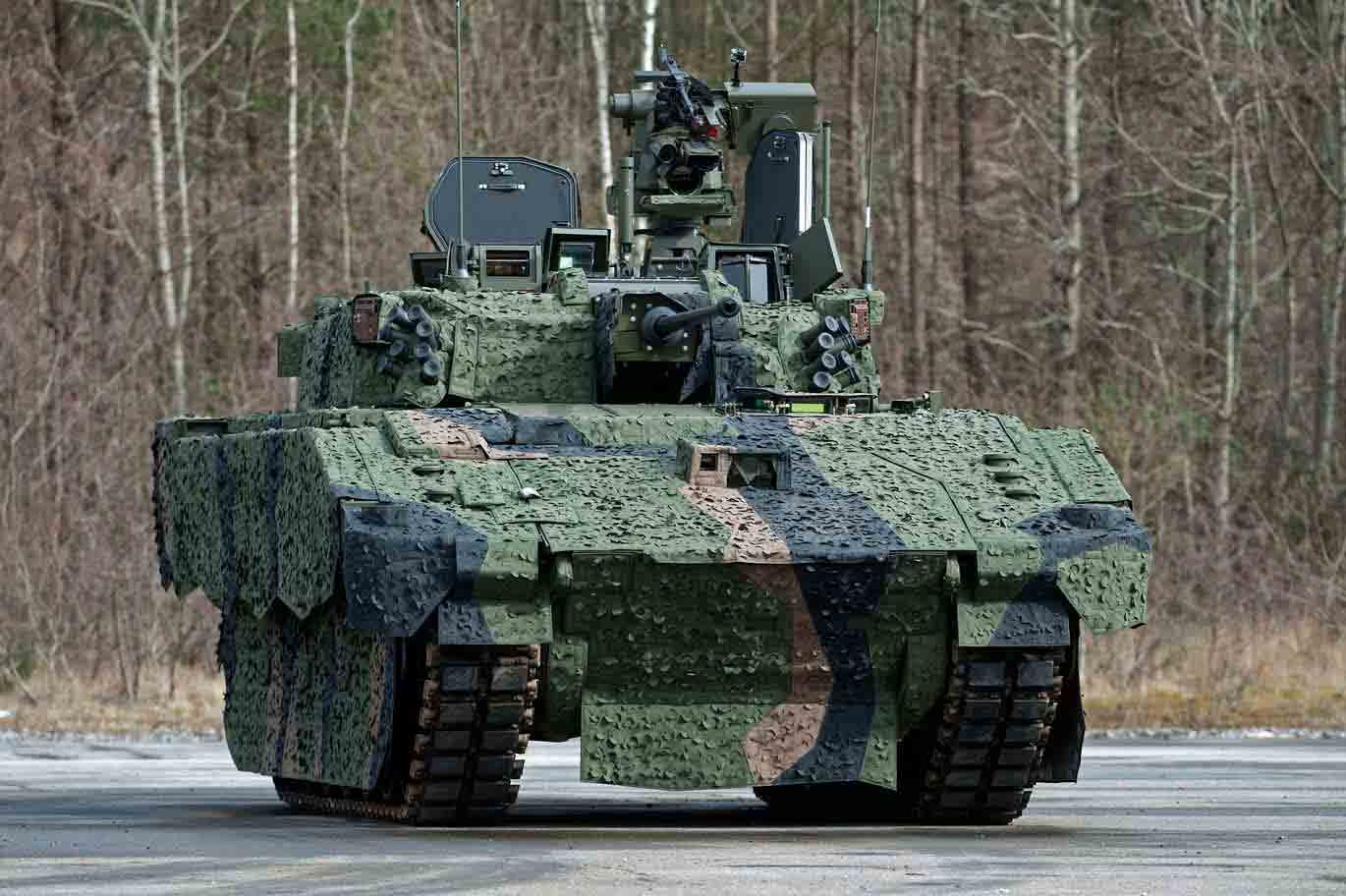 The UK MoD has received 26 Ajax vehicles so far, none of which it can use due to noise and vibration issues, says the Public Accounts Committee (Photo: MoD/Crown Copyright)

Can things get any worse for the British Army’s troubled Ajax vehicle programme? It seems so, with the UK Public Accounts Committee calling on the Ministry of Defence (MoD) to either “fix or fail” the programme.

“Enough is enough - the MoD must fix or fail this programme, before more risk to our national security and more billions of taxpayers’ money is wasted,” Dame Meg Hillier MP, and chair of the Public Accounts Committee, stated.

“These repeated failures at the MoD are putting strain on older capabilities which are overdue for replacement and are directly threatening the safety of our service people and their ability to protect the nation and meet NATO commitments.”

Hillier made the statement following publication today of the Committee’s latest damning report into the £5.5 billion vehicle programme, which the Committee says remains in turmoil because the Department still does not know whether the noise and vibration problems—which since July 2020 have injured soldiers—are fixable.  The MoD does not expect to determine this until later this year. If cancelled, it could be one of the most expensive UK defence procurement failures ever. It would be almost as big a financial loss as the Nimrod Airborne Early Warning programme, where the MoD spent £1.37 billion (around £4.1 billion in today's prices) before the programme was cancelled in December 1986.

General Dynamics Land Systems UK was awarded a contract for the design, manufacture and initial in-service support of 589 Ajax armoured vehicles., which are meant to be the 'eyes and ears' of the UK's two new high-readiness Strike Brigades. The Ajax was initially expected to enter service in 2017, but subsequently missed a revised target of June 2021. By December 2021, the Public Accounts Committee report says the MoD had paid General Dynamics £3.2 billion, but received only 26 Ajax vehicles, none of which it can use.

“There remains considerable uncertainty over how to resolve these safety issues and the programme is slipping further behind schedule as the Department and General Dynamics seek to agree a way forward,” the Public Accounts Committee writes in its latest report.  “The slow progress and continued delays create significant risks to value for money, put at risk the Army’s plans for transformation and mean soldiers will have to use existing outdated vehicles for longer.”

Procurement expert Peter Antill wrote in our Q1 issue: The two central issues with the Ajax are excessive noise and vibration. The noise issue stemmed from the Bowman headset integration on the radios, where they were picking up engine noise, and amplifying it as the vehicle accelerated directly into the crew's ears. While raising questions as to how British Army vehicles are tested, this is relatively easy to resolve with the procurement of new headsets. The vibration issue however is much more difficult to deal with. The excessive vibration led to the main armament being unable to stabilise, damage to electronic systems, a high rate of component failure, the idler and rear road wheels shearing off and crews suffering hand-arm vibration injury.

The Public Accounts Committee, however, says the programme was flawed from the outset as its was “over-specified and the [MoD] and General Dynamics did not understand the scale of the technical challenge.”

Noise and vibration issues must be addressed either by modifications or a fundamental redesign of the vehicle, the Committee states in its report. If the latter decision is taken, then the MoD must decide whether the right course is to proceed with General Dynamics or if it should opt for an alternative.

The Committee said the recent Russian invasion of Ukraine only reinforced the urgent need for the MoD to reform, prioritise and effectively manage its expenditure to ensure the Armed Forces can secure all the equipment that they need in the quickest possible time.

Learn more about the historical failings, which set the Ajax programme on a disaster course from the outset.