With the normalisation of diplomatic ties between Israel and the UAE, what are the potential export opportunities for Israeli defence companies? 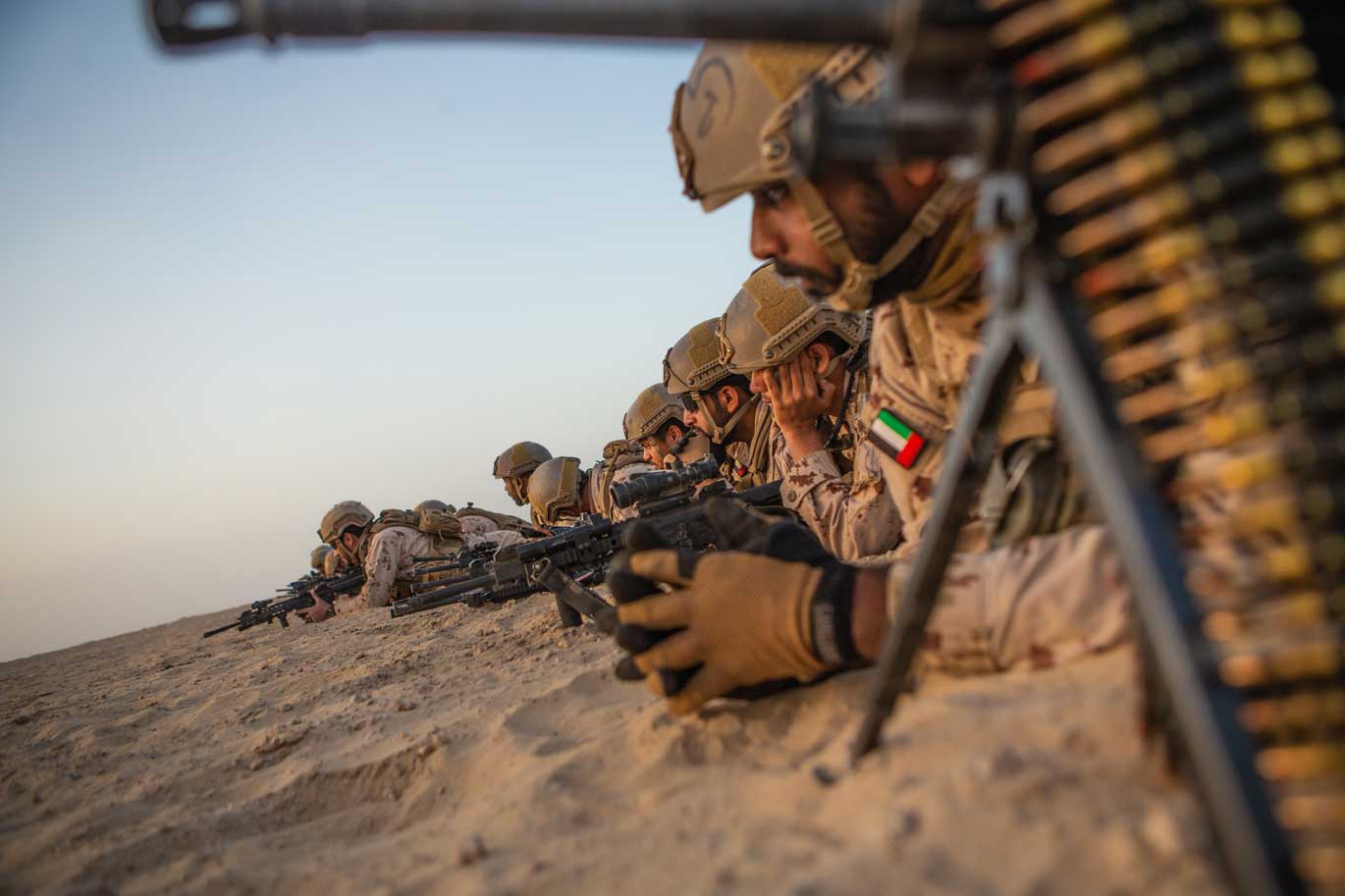 The normalisation of relations between the two countries is historic, with Israel agreeing to suspend its controversial plans to annex parts of the West Bank. The deal has its critics of course, more notably Palestine, Turkey and Iran. But the term 'normaisation' is somewhat misleading as the UAE and Israel already enjoy a close relationship of sorts, which obviously will be expanded under the formal recognition of closer diplomatic ties.

Even before the latest agreement was hatched, the two countries had long shared intelligence information about groups that act against the UAE and its interests. Israel, via its Mossad intelligence apparatus, has conducted covert operations with the UAE. In recent years, Israeli companies have been very active in the UAE in the fields of cybersecurity and big data analysis, providing Abu Dhabi with niche capabilities to advance shared Israeli-Emirati interests.

Writing in a blog post before the normalisation of relations was announced in August, Dr. Anthony Chimente, a researcher at Washington DC-based Gulf State Analytics, stated that the Israeli defence sector had sold Gulf Cooperation Council countries “SIGINT collection methods and eavesdropping capabilities to  monitor  internal dissent and entrench the power of the central authority.” Israeli press reports state that DarkMatter, a cybersecurity company headquartered in the UAE, employs Israeli cyber experts, including veterans of Unit 8200, which is part of the Israeli Defence Force's Intelligence Corps.

The question now is what does the agreement between the UAE and Israel potentially mean for Israeli defence companies. Without question, the UAE, would love to get its hands on more advanced Israeli defence systems. Israel has already sold defence assets — $250 million worth of electronic and signals intelligence and avesdropping equipment, as well as its Iron Dome advanced air defence system—to Gulf countries like Saudi Arabia.

Israeli defence experts told Defence Procurement International that direct sales to the UAE are not "on the table right now.” But in this context the new Foreign Military funding agreement between the US and Israel could be a game changer.

Professor Uzi Rabi, director of the Moshe Dayan Center for Middle Eastern and African Studies, and a senior researcher at the Center for Iranian Studies at Tel Aviv University, says Iran poses the biggest threat to the UAE. "While on the surface there are very tight economic ties, Iran is a major enemy of the UAE," he said. Rabi says the UAE's Army is very active against the Iranian-backed Houthi rebels in Yemen."My assessment is that direct sales of Israeli made military equipment is something that will be evaluated in the future,” he says. “But at the same time, I see co-operation agreements where Israel will bring its expertise and the UAE the funding to develop certain homeland security related systems."

The agreement between Israel and the UAE comes at a difficult time for the Israeli defence industry, which is bracing itself for challenging times ahead as a result of changes to the proportion of US Foreign Military Funds (FMF) that Israel can convert from dollars to its local currency, the shekel. In a few years, that will begin to shrink until it reaches zero.

Israel is the largest recipient of US foreign assistance. In 2016, the US and Israel signed a new 10-year FMF agreement, which states that the scope of defence assistance will increase from $34 billion to $38 billion between 2019 and 2028. But in a few years, all FMF funds will have to be used for the purchase of US-made systems. A report published by the Israeli Ministry of Defense revealed that the cancellation of the clause in the agreement, which allows for the conversion of about a quarter of the US aid money from dollars to shekels, could result in more than 20,000 job losses at Israeli companies of different sizes.

Many Israeli defence companies have US subsidiaries. The new FMF agreement has forced them to enhance their US activity so that Israel can purchase systems in dollars. Other companies are now creating US subsidiaries to cope with the new situation.

Some say this enhanced US activity could be the "back door” through which the UAE deploys Israeli defence systems manufactured in the US. "This will a very slow process, but a door has been opened" an Israeli source told Defence Procurement International.