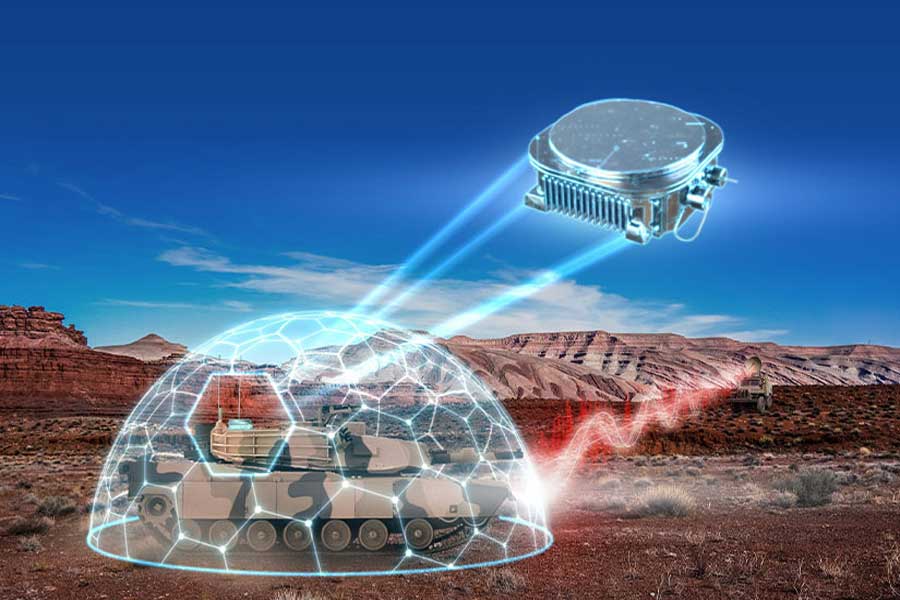 Many critical weapon systems are based on GPS and any disruption of a system's signal is likely to result in accidents or even losses in combat. In July 2019, Israel experienced a massive GPS-denial attack, which affected its civil aviation and was the ultimate indication of GPS-denial capabilities in the hands of some "players" in the entangled Middle East conflict. For the three weeks in which the attack occurred, Israel's airspace experienced interference with its GPS navigation system.

Israeli defence organisations have tried to understand the reason for the "blackout." The official findings of this investigation are classified, but Israeli experts pointed to a possible "spillover" caused by some of the powers involved in the war in Syria.

As a result of the GPS denial, changes were made in some of the entry procedures for landing at Israeli airports, mainly by using other navigation systems. The Israeli airport authority (IAA) said that the disruptions affected only aircraft in the air, while the GPS signals were received by ground receivers.

Immediately after the severe disturbance was detected, all Israeli security and cyber organisations tried to understand the reason behind the blackout. While they do not have all the answers yet with respect to the source of the disturbance, sources say it was a "wake up" call for all GPS users, including the military. DPI talked with experts who were involved in the investigation and heard from them what is only a theory at this stage, but one that makes a lot of sense.

Last year, Russia was very active in the civil war in Syria. The heavy use of GPS jammers by the Russian forces in Syria has placed the issue at the top of Israel's priority list. One of the sources we spoke to on condition of anonymity said that the Russians had been operating GPS jammers in Syria, not only for operational missions, but also as part of seeing their involvement in Syria as a big  "war lab" for many advanced systems. Russia has denied any responsibility for the Israeli blackout.

GPS jammers have become a basic asset in different combat scenarios. The GPS denial hazard has been a top issue for the major Israeli defence companies. While some of the development are classified, others are public.

Israel Aerospace Industries (IAI) recently unveiled an advanced anti-GPS jamming system for land forces. The ADA-O (outdoor) system addresses GPS jammers to ensure GPS availability for land platforms. According to IAI, land platforms like tanks, APCs and mobile guns can be protected from GPS jamming when they carry the system. The anti-jamming system is packed in a hardened box that can withstand the rough conditions of ground fighting.

IAI recently won a contract to provide the ADA system to an Asian-Pacific nation in a deal estimated to be worth tens of millions of dollars. The systems to be supplied will be mounted on a range of air-borne platforms. IAI was selected following a lengthy assessment phase of the avionic integration and in-depth technical review of the ADA system's performance. The winning of this contract, adds to other accomplishments scored by IAI’s MLM division, including MLM’s recent agreement with Honeywell for co-development of a jam-resistant Embedded GPS INS system (EGI), reinforcing IAI’s position as a national centre of know-how on GNSS anti-jamming systems.

Boaz Levy, general manager and executive vice president of IAI's Missiles & Space Group, said that ADA and its new derivative ADA-O for land platforms, is an important complement for any platform that uses GNSS receivers in general and GPS in particular and a vital tool for every modern army. "Our vast experience enabled us to perform the required modifications on IAI’s airborne anti-jam system to provide an advanced technological solution to address the operational challenges facing forces using different platforms," Levy says.

A video by IAI explaining how ADA-O works

In 2017, IAI won an Israeli Ministry of Defense tender for the integration of anti-jamming systems on one of the Israeli Air Force's key platforms. According to IAI, the system provided the Air Force with a comprehensive solution based on a multi-element antenna array, implementing Controlled Reception Pattern Antenna (CRPA) technology. The system’s integration allows the avionic systems that rely on satellite navigation to persist in their mission despite jamming or disruption attempts with GPS jammers or other systems designed to block satellite navigation. The airborne version was also selected by an unnamed Asia-Pacific air force for different aircraft.

Major General Miki Bar (res.), a former commander of one of the Israeli Air Force bases says that the techniques developed in recent years to combat GPS-denial "cope very well with the problem, which can pose a danger to airborne platforms. "I cannot get into details, but there are solutions," he says.

In recent years, Israeli-made weapon systems that initially were based on GPS have used other guidance methods such as image matching and other techniques that are used when the weapon system is in an area where GPS is neutralised. One good example is the Rafael Spice family of gliding weapon systems.

In these weapon systems, the INS is used both as an Inertial Measurement Unit (IMU) and as a sensor device for weapon angular position and motion. The GPS receiver serves as a backup for the INS and reduces drift by including GPS inputs in navigation calculations. But the main sensor of the Spice is the CCD/IIR dual seeker, which provides pinpoint accuracy and positive target identification, and according to Rafael, overcomes target location error and GPS jamming.

As GPS denial techniques grow in sophistication, so too are the systems aimed at eliminating or decreasing the danger.