Rare memorabilia from a decorated bombing ace who flew the nuclear deterrent, the Vulcan bomber, during the Falklands War, goes under the hammer. 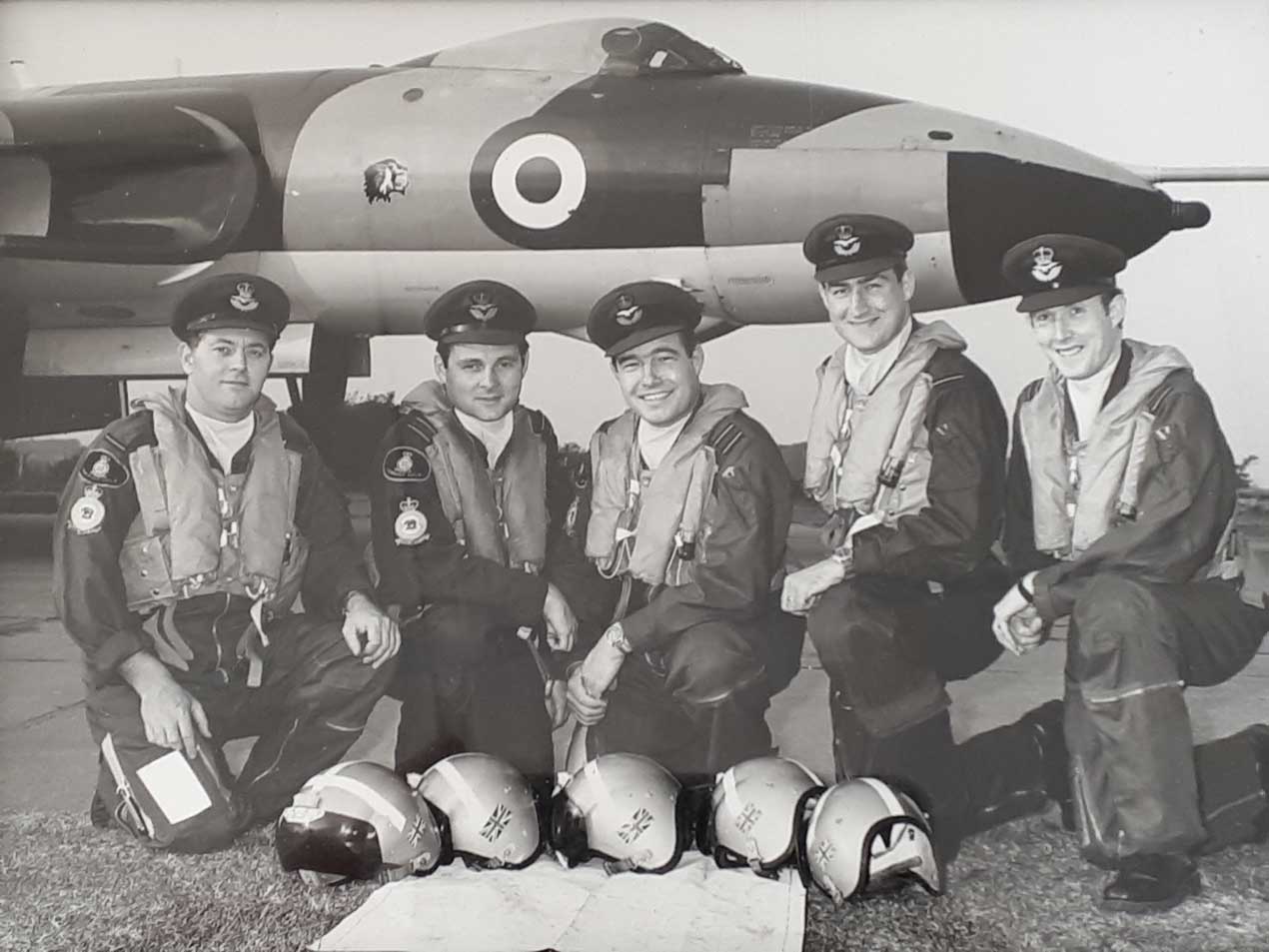 Flight Lieutenant Mike Cooper spent most of his Royal Air Force career honing his skills as a navigator on the Royal Air Force’s Cold War nuclear deterrent, the Vulcan bomber. In the 1970s he earned his reputation as a “bombing ace” in various bombing and navigation competitions, including the 1971 Strike Command Bombing and Navigation Competition, where against all expectations, he won the Camrose Trophy as the best individual crew in bombing.

In 1973, he won the Camrose trophy for a second time for individual bombing crew in the STC Bombing/Navigation competition, and that same year, Mike and his colleagues on the Stannard crew were awarded the top “Command Crew” classification by Air Officer Commanding No. 1 (Bomber) Group.  He was also awarded the RAF Waddington Bombing Trophy.

Despite his navigation and bombing prowess, Flight Lt. Cooper and his crew never expected to see conventional warfare. “The Vulcan was not designed to be used in anger,” says Cooper. “It was there as a deterrent to our potential enemy, the Soviet Union.”

But on Good Friday in 1982, Flight Lt. Cooper and the Vulcan force posted to Squadron Leader John Reeve’s 50 Squadron at RAF Waddington in Lincolnshire, found themselves preparing for what seemed like mission impossible.

In response to Argentinian forces' invasion and occupation of the Falkland Island, the UK government had dispatched a naval taskforce to back control of the islands.

“The RAF looked at what they could offer. There was only one thing, the Vulcan,” recalls Cooper. But the Vulcan was only designed for medium-range missions in Europe. “Our raison d'être was to drop a nuclear weapon,” says Cooper. “Nobody anticipated our involvement using conventional bombs, even less going 8,000 miles south to the Falkland Islands. It should never have been attempted.”

In preparation for the mission, four crews, including Cooper’s, were selected for intensive training in air-to-air refuelling and conventional, 1,000lb HE bombing. After only 15 days of training, they deployed to Ascension Island on 29 April 1982.

The following day, having been nominated as the primary bombing crew, they took off for “Black Buck” Mission 01, but with a cabin pressurisation failure, they had to abort the mission and return to base on Ascension Island, which Cooper says was the biggest disappointment of his flying career.

However, his deep-rooted personal and professional objectives were, essentially fulfilled four days later, having successfully completed “Black Buck” 02, a night-time bombing raid targeting the western end of the runway at Port Stanley Airport on the Falkland Islands to try and prevent it from being extended by Argentinian engineers to accommodate “high-performance” combat aircraft. 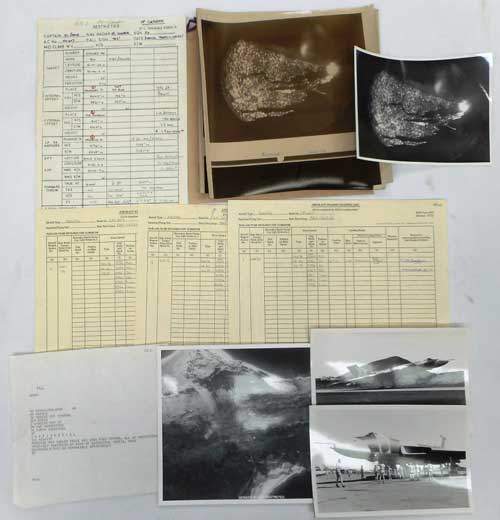 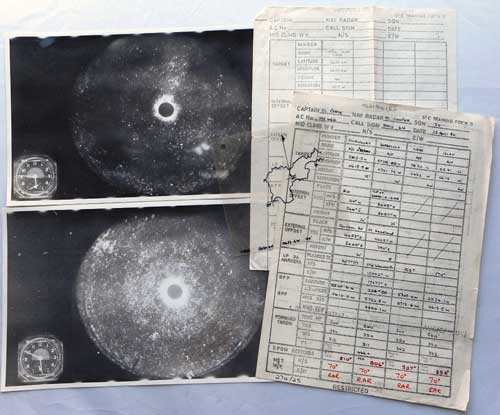 On 17 December 1982, all four “Black Buck” crews flew in formation over HQ No 1 (Bomber) Group and all past/present V-bomber bases. This was the last day of Vulcan bomber flying operations.  On landing,  Cooper's navigation bag was closed, and to this day, remains untouched. The Vulcans were taken out of service not long after the Falklands campaign.

To find out more about the UK's fomer nuclear deterrent, the Vulcan bombers,  SUBSCRIBE to the magazine.