Saab hopes the Gripen E's smart avionics and advanced EW suite, combined with GlobalEye's sensor capabilities, will wow the Finns who are are looking for a new combat aircraft. 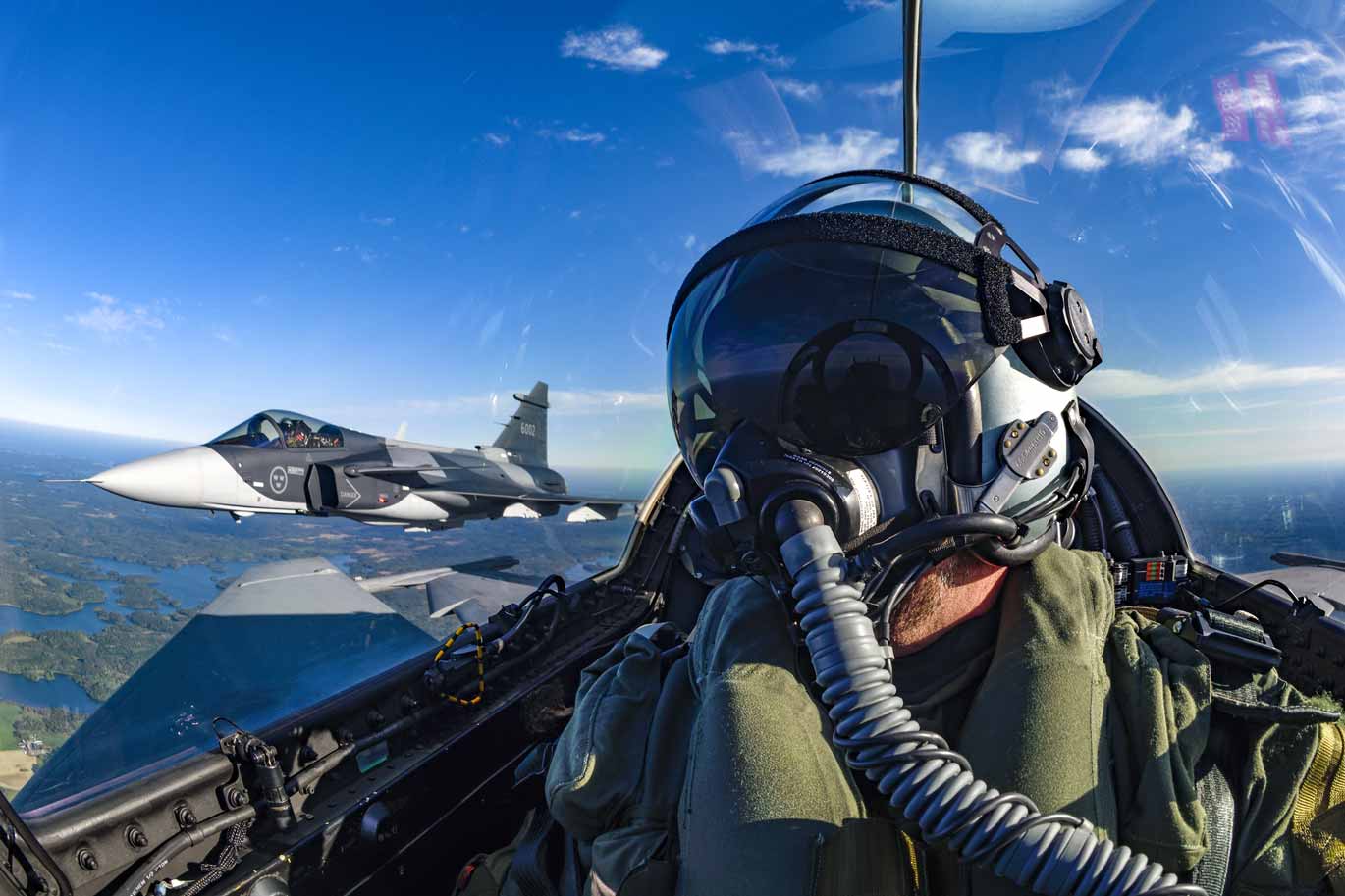 The Gripen E's advanced EW suite allows it to get up close to other aircraft (Saab/J. Hunter Aviacom)

The offer was made in response to the Finnish defence procurement agency's January 2021 request for a BAFO. Finland is replacing the capability provided by its current fleet of Boeing F/A-18 C/D Hornet aircraft.

Why is Finland replacing its F/A-18 Hornets?

Sweden's Saab is up against Lockheed Martin, Dassault, Eurofighter and Boeing for the HX fighter competition to replace the F/A-18 Hornets, which will be retired from service by 2030. A procurement decision is foreseen later this year.

The Hornets were first commissioned in 1995 to 2000, with an expected service life of 30 years. Extending their service life beyond 30 years is not a viable or cost-effective option given the aircraft's structural fatigue and 'weakening capabilities" compared to more modern combat aircraft.

The new HX fighters will form an essential part of Finland's air defence system and will need to be engage both sea and land-based targets.

What does HX stand for? In air force parlance, the first letter represents the aircraft to be replaced (Hornet = H). The letter X is used to indicate a candidate for replacement.

Why the Gripen E is a 'smart fighter'

Saab's proposed Gripen E is designed for road-base operations in a harsh climate and to enable easy maintenance by conscript mechanics. Its short take off and landing capabilities lend themselves to defensive operations such as NATO's Baltic Air Policing Mission where the Gripen has been used by the Swedish, Hungarian and Czech Republic Air Forces.

Designed to operate from dispersed airfields in Sweden's forests, the Gripen only requires a small team to turn the aircraft around quickly.

The Gripen E is often called a 'smart fighter.” Unlike most combat aircraft it does not rely on stealth, which is built into the airframe, to surprise the enemy.

Instead, it uses an advanced Electronic Warfare (EW) suite to jam, defend, attack, launch and evade. According to Saab, the Gripen is one of the few combat aircraft able to take on current and future Russian threats (SU-30 family, S-400, SU-57). The avionics system is also designed so it can be upgraded rapidly to cope with emerging threats, and as new technologies become available.

The Gripen E also features an active electronically scanned array (AESA) radar system on the nose of the aircraft. The radar moves on a swashplate, giving the pilot a 100-degree angular field of view, so they can still see threats behind them, which is advantageous in a Beyond Visual Range fight.

Saab's Gripen E offering to Finland includes some of the most advanced weapons, such as MBDA's  Meteor missile for air targets at medium to long distance, the IRIS-T (Infra Red Imaging System Tail/Thrust Vector-Controlled) air-to-air missile for air targets at short distances, SPEAR for ground targets at medium distance and the KEPD350/Taurus for long-range strike missions against ground targets.

“With Gripen’s outstanding capabilities and availability, Finland can renew its fighter fleet without compromising on the number of fighters,” says Micael Johansson, President and CEO of Saab. Thanks to a truly competitive lifecycle cost, the Finnish Defence Forces will be able to stay within the budgetary targets, and even secure a margin for other vital defence capabilities over the years to come.”

Johansson says GlobalEye brings significant additional sensor capabilities that will provide strategic and real-time information to Gripen and the entire joint defence forces. The proposal also comprises the necessary equipment and associated services needed for operating the system through an extensive industrial co-operation programme, with the aim to build national capabilities in Finland for Security of Supply.

This includes transfer to local industry of maintenance, repair and overhaul capabilities, parts production, as well as final assembly of engines and aircraft. Saab will also establish a Gripen & GlobalEye System Centre in Finland, to ensure independent operations and continuous capability growth of the systems until 2060. 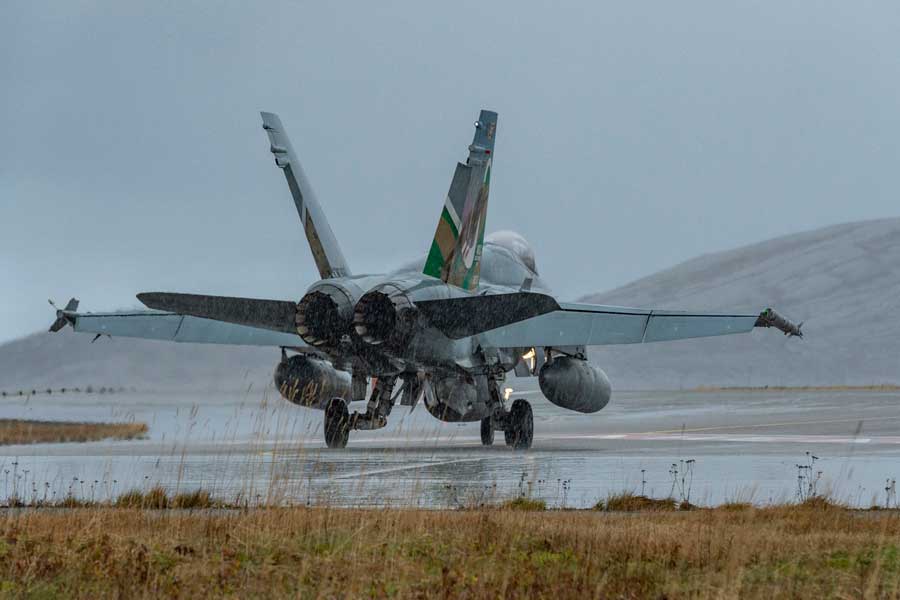