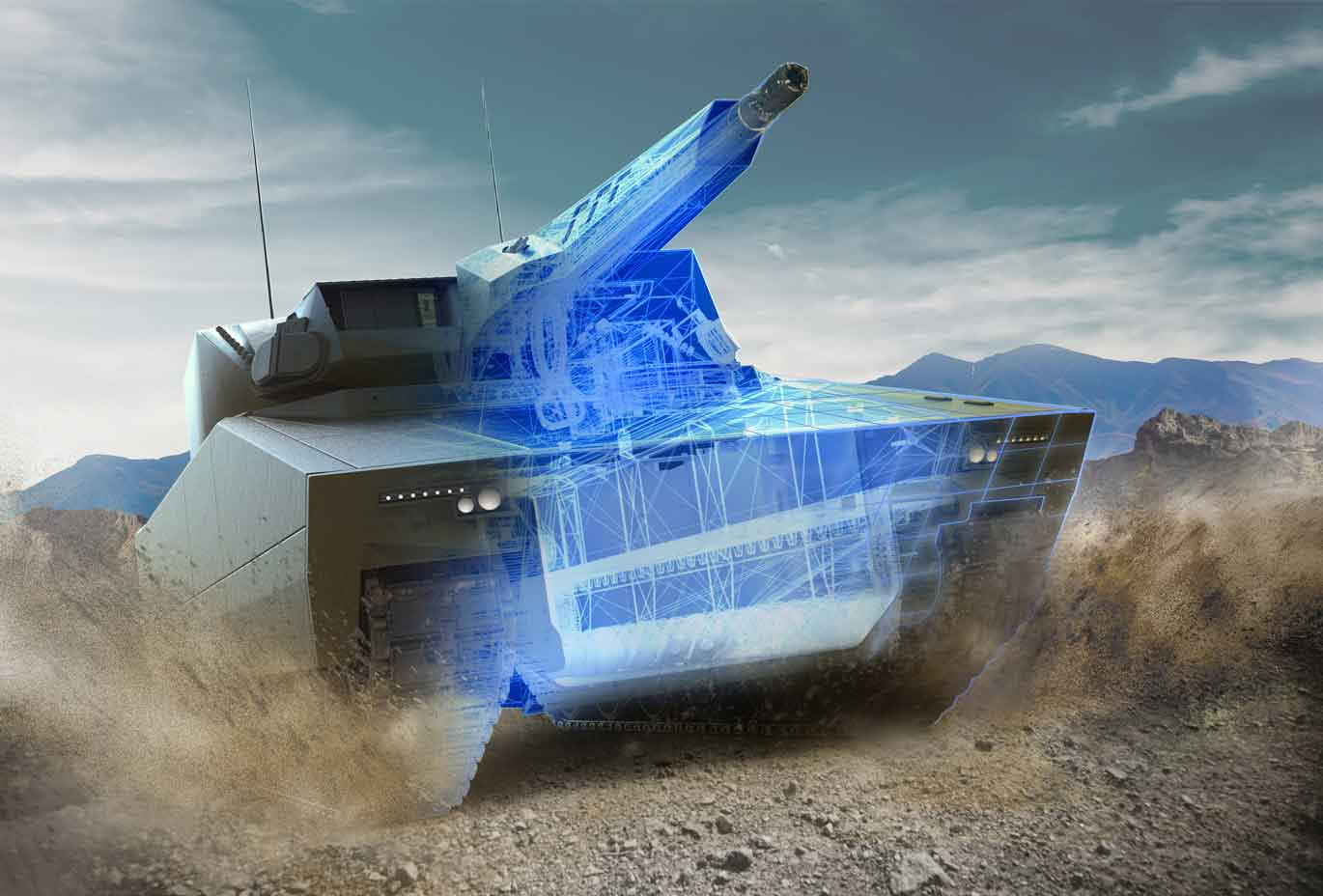 Last January, the US Army was forced to cancel its initial OMFV prototype competition to replace the Bradley, after receiving only one bid from General Dynamics Land Systems. The OMFV’s development schedule and requirements were reported to have "doomed the program," which forced the Army to go back to the drawing board to devise a more competitive programme with realistic timelines.

Now the US Army Contracting Command – Detroit Arsenal (ACC-DTA) has selected five companies for the Concept Design Phase of the OMFV programme, which will replace nearly 3,800 Bradley IFVs among the Army’s Armoured Brigade Combat Teams (ABCT).

Oshkosh and Hanwha team up for OMFV

The Oshkosh Defense consortium includes Pratt Miller Defense, Hanwha Defense USA, Rafael Advanced Defense Systems, QinetiQ, and Plasan. “As a leading innovator of defense technologies, Oshkosh Defense is committed to providing the best possible solutions to the US Army for its evolving modernisation priorities,” said Pat Williams, vice president and general manager of US Army and US Marine Corps Programs for Oshkosh Defense.

“Each of our industry partners will contribute their own best-in-class expertise in ground combat vehicles, turrets, armour, and autonomy. Together, we will provide a modular OMFV solution designed to defeat emerging threats with flexibility and room for growth to accommodate evolving requirements.”

American Rheinmetall Vehicles says its Team Lynx will execute Phase 2 with its teammates, a group of companies, including Raytheon Technologies, L3Harris, Textron Systems and Allison Transmission.

Point Blank Enterprise will work with Keshik Mobile Power Systems to form a team of defence companies and small businesses for the OMFV programme. Defense News described Point Blank as "the most recent nontraditional business to come out of the woodwork" for the vehicle design phase.

Rheinmetall’s Lynx KF41 Infantry Fighting Vehicle (IFV) is the point of departure for the design. Team Lynx is developing industrialization plans to fully deliver the OMFV as a Made in the USA, next-generation vehicle. The team will grow its US defence manufacturing capacity and introduce advanced manufacturing capabilities. 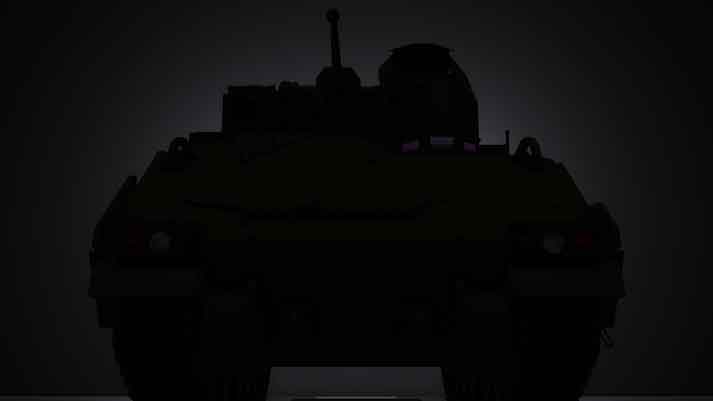 BAE Systems, which manufactures the original Bradley vehicle, featured a darkened photo of a vehicle on its website alongside the announcement of its participation in the concept development phase.

A statement said BAE Systems and Elbit Systems of America, will explore crew automation, active protection, and other transformational combat vehicle technologies and turret solutions to deliver advanced future warfighting capabilities. Its solution will accommodate a host of targeting systems that will share threat and target data across the ABCT team, and will help protect soldiers as they get to the fight.

BAE Systems’ OMFV concept is an" integrated system of systems based on a Modular Open Systems Approach (MOSA)," which it says allows for rapid upgrades and technology refresh for quick insertion of new innovations or to counter emerging threats.

Competition for Phase 3 (Detailed Design) is anticipated to start in 2023, followed by Phase 4 (Prototype Build and Test), which results in government testing in early 2026.